Posted at 21:03h in Calls for Action by wacc_kn 0 Comments 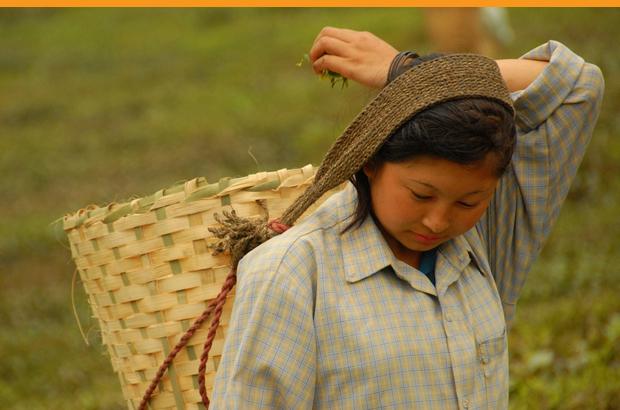 18 December 2009—In 2009 International Migrants Day falls at the end of the UN Climate Change Conference taking place in Copenhagen, Denmark. This coincidence reminds us that an estimated 25 million people around the world have suffered from forced displacement from their homelands and communities due to the devastating effects of climate change.

This is one of the lesser known causes of migration. People migrate and are displaced for a number of reasons: to escape the effects of war or repressive regimes and persecution, to search for better economic opportunities for their families or to improve their life chances. It is estimated that nearly one billion people are on the move both within their own countries and overseas. Of these some 200 million are international migrants (UNDP Human Development Report 2009).

When people migrate across or within borders, they embark on a journey of hope and uncertainty. And on that journey their human rights may be violated many times over. Migrants are human beings whose rights must be fully respected.

WACC supports the communication rights of migrants, displaced persons and refugees through project partnerships with migrants’ organizations. One partner is the Asia Pacific Migrants Mission, a Hong Kong based regional association working for the rights of migrants.

Its director Ramon Bultron says, “Migrants – especially the undocumented – are deprived of their communication rights. In many countries, they are treated like criminals and their basic rights are not recognized. Worse, they are under threat of arrest, detention and deportation as in different countries of the European Union due to the recently approved EU Return Directive Policy, as well as the continuing crackdowns in South Korea, Malaysia and Japan.”

In 2008 the founding assembly of the International Migrants Alliance (IMA) took the theme “For a long time, others spoke on our behalf. Now we speak for ourselves.” Listening to the voices of people directly affected by migration instead of intermediary organizations speaking on their behalf goes some way towards restoring their dignity. Another important issue is the discourse on migration and development among those who see migration as an economic strategy for development in the midst of the global economic crisis.

WACC calls on communication organizations and networks to take action to ensure that migrants, refugees and displaced people’s voices are heard. It urges media professionals to ensure that migrants and their needs are represented and reported in a fair and balanced manner consistent with their right to speak and be heard.