Staying silent about Hong Kong is not an option
28947
post-template-default,single,single-post,postid-28947,single-format-standard,theme-bridge,bridge-core-3.0.1,woocommerce-no-js,qodef-qi--no-touch,qi-addons-for-elementor-1.5.6,qode-page-transition-enabled,ajax_fade,page_not_loaded,,qode-title-hidden,columns-4,qode-child-theme-ver-1.0.0,qode-theme-ver-29.2,qode-theme-bridge,qode_header_in_grid,qode-wpml-enabled,wpb-js-composer js-comp-ver-6.10.0,vc_responsive,elementor-default,elementor-kit-41156 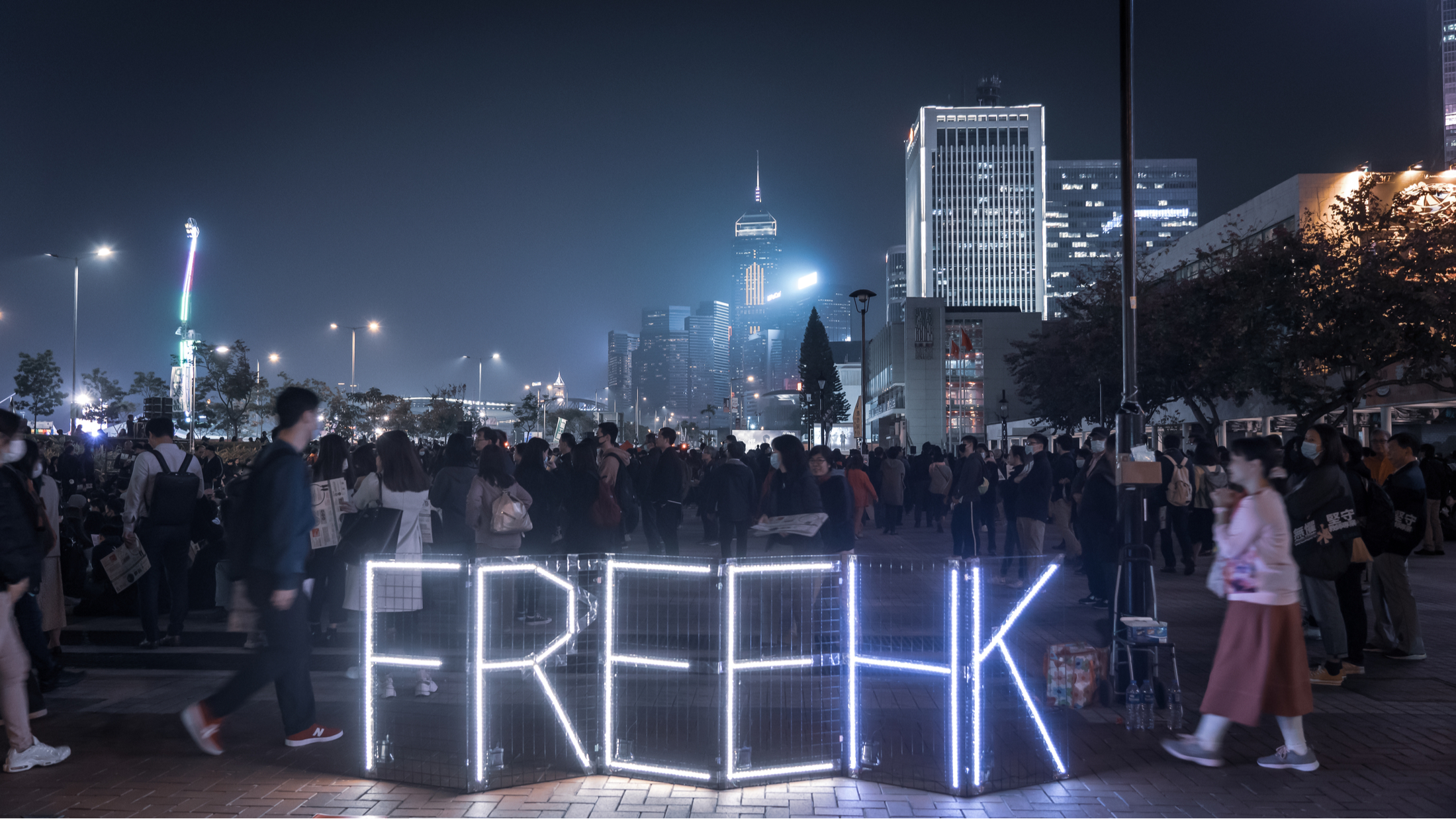 Media freedom is the freedom to protest.

“Hong Kong has long been respected as a powerful global economic hub and lively political and democratic space, supported by a proud and strong independent media. Yet the imposition of the new national security law… has undermined fundamental rights and freedom of expression… and severely damages Hong Kong’s autonomy,” says a statement published by the International Federation of Journalists on 19 August 2020. It was signed by eight leading organisations supporting media freedom.

The national security law provides for penalties of up to life imprisonment for the broadly defined crimes of secession, subversion, terrorism, and collusion with foreign powers. The law establishes sweeping new powers to arrest journalists and activists and it has the ability to weaken oversight by Hong Kong’s judiciary.

The new law entered into force immediately after its enactment and can be applied to any journalist writing on Hong Kong, whether or not they are based in the territory. In the case of trial in Hong Kong, journalists face consequences as severe as life imprisonment.

The word “extradition” is not mentioned since China considers Hong Kong to be an integral part of its territory. However, the law reserves the possibility of trials being conducted in the People’s Republic of China, where crimes against national security are punishable by the death penalty. The law also reserves the right for certain trials to take place out of the media and public gaze.

When the World Press Freedom Index was created in 2002, Hong Kong was at 18th place. Today, it has fallen to 80th. The People’s Republic of China remains near the bottom of the index, ranking 177th out of 180 countries and territories.

For years, China had a foreign policy of non-intervention. Under Xi Jinping as President, that changed. A multibillion-dollar Belt and Road Initiative kicked off a state-backed campaign for global dominance, providing a stimulus package for a slowing economy. More than 60 countries – from Cambodia to Angola to Pakistan to Hungary – signed on or expressed interest in doing so, allowing China to wield substantial influence in these countries’ policies. It is no longer shy of interfering in others’ affairs when its interests are at stake.

China has always contested Hong Kong’s sovereignty and cracked down on freedom of expression. The rest of the world must speak up. Loudly.