Strengthening of the Indigenous Popular Communication Project of the Lenca people Radio ‘The Voice of Lenca’
20298
post-template-default,single,single-post,postid-20298,single-format-standard,theme-bridge,bridge-core-3.0.1,woocommerce-no-js,qodef-qi--no-touch,qi-addons-for-elementor-1.5.1,qode-page-transition-enabled,ajax_fade,page_not_loaded,,qode-title-hidden,columns-4,qode-child-theme-ver-1.0.0,qode-theme-ver-28.6,qode-theme-bridge,qode_header_in_grid,qode-wpml-enabled,wpb-js-composer js-comp-ver-6.8.0,vc_responsive,elementor-default,elementor-kit-41156

Posted at 14:53h in Uncategorized by wacc_kn 0 Comments 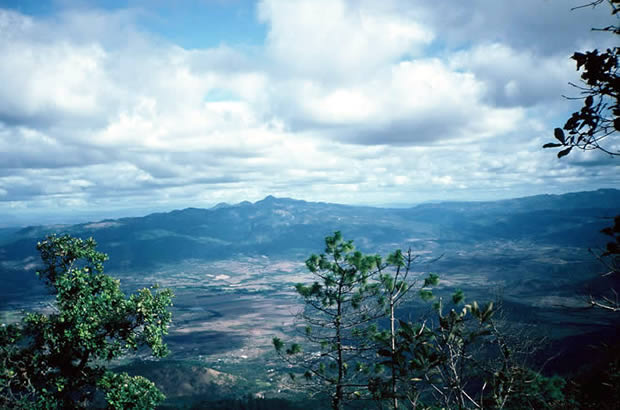 The Lenca nation in Honduras has historically been the object of discriminatory government policies which resulted in precarious social, political and economic living conditions. A direct result of these policies has been the loss of the Lenca language. Three years ago the Lenca people with the support of COPINH, a coalition of popular and Indigenous organisations with strong Lenca presence, obtained the required broadcast licenses to establish Lenca radio stations. The first ones to be created were Radio La Voz Lenca in AM, reaching a third of the Honduran territory and Radio Guarajambala broadcasting in FM. With the support from WACC Radio Lenca was strengthened as was its network. Other outputs were the training of indigenous correspondents who provide information from the communities to the radio stations and the launch of a new FM Lenca radio station. The project has resulted in 70 indigenous Lenca people empowered with skills to act as correspondents for the COPINH community radio stations in three different localities of Honduras. COPINH is now better able to formulate a community based strategy to face the economic, political and social situation in the country. Other benefits include a specific training module has been designed for the Lenca women, extended broadcasting hours (5 am to 9 pm daily). Finally, the launching of a national network of community stations is under way in the country, facilitated by the World Association of Community Radio Broadcasters, AMARC, creating a much stronger voice for the different communities in Honduras.