Posted at 11:16h in One Year Projects by wacc_kn 0 Comments 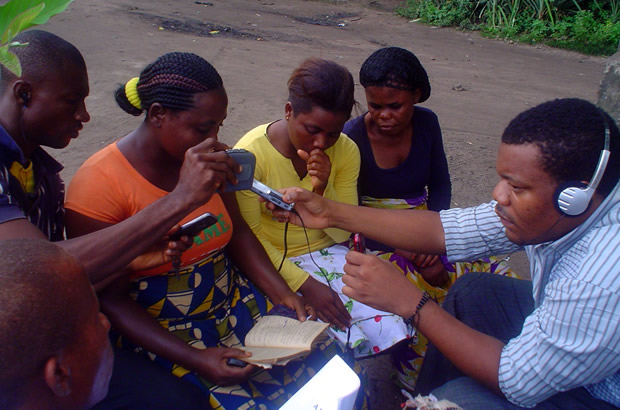 Connecting Gender for Development (COGEN) was established in 2003 by a group of women’s rights activists concerned to promote greater awareness of gender issues in northern Nigeria in relation to questions of social justice. COGEN seeks to raise the voices of poor rural farmers in the climate change debate and its effects at the stages of planning and implementation. The project tackled this problem by giving rural poor people an opportunity to be heard in the media and by creating links with local council officials. Project activities included the development of a training manual for journalists, a training course, local town meetings, the production and dissemination of a five-minute documentary, and the publication of a series of stories by participating journalists. The outcome: journalists became more sensitive to issues of climate change and poverty and now highlight local voices in their reporting leading to state and local policy makers involving local farmers in talks on climate change, food production and poverty. Journalists and their organizations will now dedicate more time to reporting climate change issues. 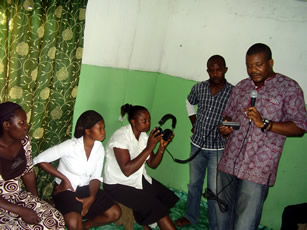 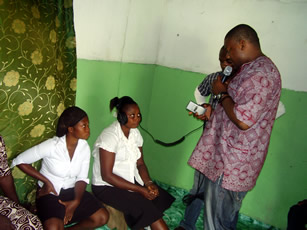