Posted at 12:06h in Uncategorized by wacc_kn 0 Comments 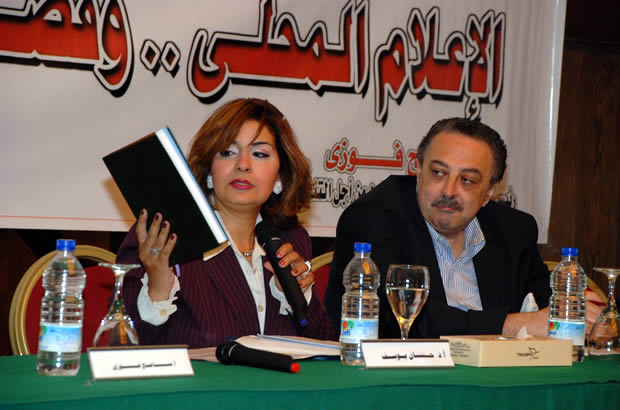 Citizens for Development (CFD) organised two workshops for journalists on how to promote citizenship in media, especially among different religious communities. The first workshop was planned for journalists from Cairo representing different media outlets, national and private. The second workshop was intended for local media practitioners in Upper Egypt, the Delta and Alexandria. It focused on how to promote citizenship through television, radio, and newspapers. A detailed training manual was prepared in advance and used at both workshops after which CFD published a book summarizing the main themes and discussions. The project successfully highlighted questions of citizenship in Egypt today in its various dimensions: political, economic, social and cultural with a specific focus on interreligious relationships. Following the workshops, participants published their own stories and news items. The project was instrumental in bringing together government and media representatives as well as encouraging Islamic media to pay attention to Muslim-Christian dialogue.