Strengthening the Training of Women in Communication and Poverty in the City of Chimbote
20494
post-template-default,single,single-post,postid-20494,single-format-standard,theme-bridge,bridge-core-3.0.1,woocommerce-no-js,qodef-qi--no-touch,qi-addons-for-elementor-1.5.6,qode-page-transition-enabled,ajax_fade,page_not_loaded,,qode-title-hidden,columns-4,qode-child-theme-ver-1.0.0,qode-theme-ver-29.2,qode-theme-bridge,qode_header_in_grid,qode-wpml-enabled,wpb-js-composer js-comp-ver-6.10.0,vc_responsive,elementor-default,elementor-kit-41156

Posted at 12:23h in Uncategorized by wacc_kn 0 Comments 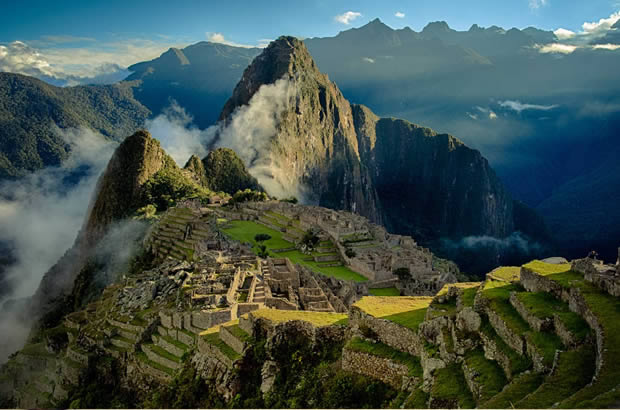 Chimbote is a fishing port north of the city of Lima, Peru, and home to some 200,000 people. More than half are women who lack leadership and communication training in their struggles to combat poverty and to improve the environment on which their survival depends. The Nature Institute was established in 1989 to promote awareness of environmental issues and good citizenship. In 2003 its then director, María Elena Goldman, was awarded the Goldman Environment Prize. This project seeks to strengthen women’s leadership and visibility by developing their management capacities in addressing the urban environmental problems facing Chimbote. It will organize and conduct 12 workshops on different themes, whose proceedings will be recorded, edited, and broadcast on community radio. It will also train women as local reporters and in designing development projects and build a women’s communication network to protect the environment. The community will benefit from the leadership of women empowered by this project and women’s groups will benefit by being able to communicate their aims more effectively. Urban environmental problems will be highlighted and made public, which will have an impact on local decision-making touching on health and sanitation in order to directly improve people’s lives.