Posted at 23:13h in Uncategorized by wacc_kn 0 Comments 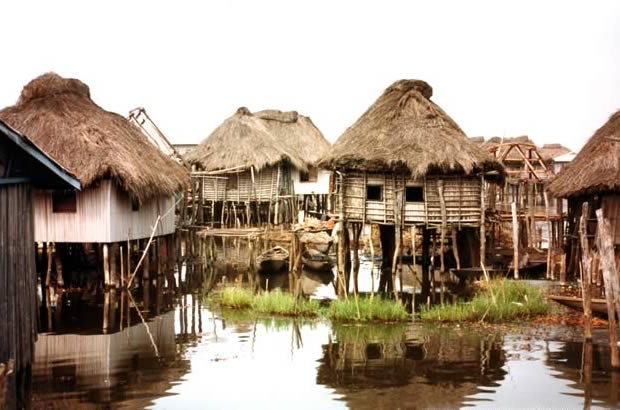 Eighty women and men, community and grassroots leaders mobilised and better informed on gender inequality. Sixty one women leaders able to understand and to discuss the root causes of gender inequality in their communities, including communication’s rights inequalities. Fifteen women working in local community radio stations better aware and able to use their radio skills and the programmes in which they participate to discuss and educate listeners on gender disparities and its causes as well as women’s communication’s rights. Listeners of 8 radio programmes and 1 TV programme better informed on the relationship between gender inequalities and development in the context of the fight against poverty in Benin. Cooperation relationships between women peasants’ organisations and women members of professional organisations. Group of 9 women’s lawyers from the Association of Women Lawyers of Benin, led by former presidential candidate now working with the community and grassroots community women leaders in the struggle against violence against women and their alliance is being publicised and covered by community radio stations.