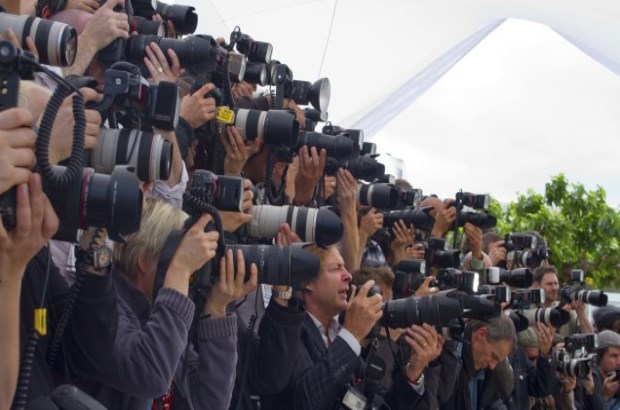 The Women’s Media Center (WMC), in its Status of Women in the U. S. Media 2014 report, found that men still dominate print, broadcast and digital media.

While noting barriers broken by women such as television producer Shonda Rhimes and New York Times Executive Editor Jill Abramson, the third annual report notes a troubling status quo and, in some places, a slipping back in time.

Sports news coverage remains overwhelmingly white and male, even as women’s sports and women sports fans are surging, according to a WMC news release. Moreover, women of color — who are spotlighted in this report for the first time —are among those who have lost ground in recent years.

“The media is failing women across the board,” said Julie Burton, WMC president. The Status of Women report provides “an overview of the role of women in media and thereby in society. It is a roadmap for where we are as a society and where we need to go for women to achieve an equal voice and equal participation. The numbers tell a clear story for the need for change on every media platform.”

Here are highlights from the 2014 report:

The full report is available here.

Based in New York and Washington, D.C., the Women’s Media Center (WMC) was founded in 2005.