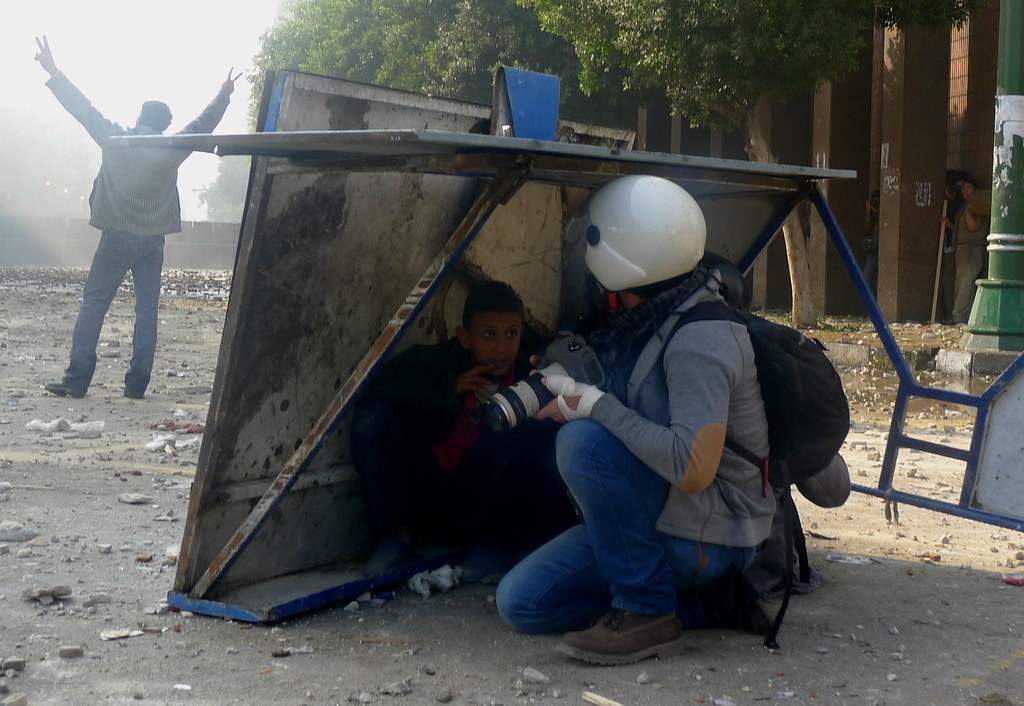 With billions of advertising revenue moving from news agencies to Facebook, Google, and other online platforms, the crisis question for media diversity is how to find new ways to support diverse journalism.

WACC has long advocated accountable independent journalism and responsible citizen journalism as alternative ways of bringing important matters to the attention of the public. It is good to note, therefore, a new development in the United Kingdom, where on 22 September the Public Interest News Foundation (PINF) was awarded charitable status, in a significant decision for journalism and journalistic charities.

Tom Murdoch, Partner in the Charity & Social Enterprise team at Stone King, who advised on PINF’s charitable registration, explains: “Whilst there are already a number of journalistic charities operating for educational and similar purposes, PINF is the first to be registered with a specific, ‘charitable journalism’ purpose. In legal terms, this represents a new interpretation of the law to recognise that public benefit journalism can be charitable.”

This status will allow the foundation to work with donors such as wealthy philantropists and tech companies to take advantage of tax breaks to fund public interest journalism across the country.

“The objective is to support the new breed of small independent news organisations,” said founder, Jonathan Heawood to The Guardian. “They don’t have to be local, it just has to be public interest news. It can be international investigations, or news about the roadworks down your street. Just as long as they’re doing it accurately and ethically.”

Emma Meese, Director of the Independent & Community News Network,stated in PINF’s press release, “Across the UK, independent and community newspapers and websites are providing audiences with vital democratic information. They desperately need more support, so the possibility of new charitable funding is good news all around.

As noted in The Guardian article, PINF’s charitable status is based on the understanding of journalism as boosting public education, citizenship and civic responsibility. The big caveat however, is that British charity law requires charities to “avoid anything that could be perceived as political campaigning.”

Whether this new charitable endeavour will be a game changer in the survival of independent journalism certainly remains to be seen. PINF has yet to raise significant funds although it has distributed about 20 grants of £3,000 as emergency funding to small media organisations. And understanding journalism as a “charity” comes with potential restrictions on the type of political news that can be reported.

However, if such a foundation can support what WACC might term as community media, it will indeed strengthen the type of diverse, independent media that speaks for and with marginalised communities. — by Sara Speicher

Photo above: A journalist and a boy take cover from stones thrown from a rooftop by militia in downtown, Cairo. Image CC-licensed by Flickr via Alisdare Hickson