Time for a communication revolution from below!
21652
post-template-default,single,single-post,postid-21652,single-format-standard,theme-bridge,bridge-core-3.0.1,woocommerce-no-js,qodef-qi--no-touch,qi-addons-for-elementor-1.5.4,qode-page-transition-enabled,ajax_fade,page_not_loaded,,qode-title-hidden,columns-4,qode-child-theme-ver-1.0.0,qode-theme-ver-28.6,qode-theme-bridge,qode_header_in_grid,qode-wpml-enabled,wpb-js-composer js-comp-ver-6.9.0,vc_responsive,elementor-default,elementor-kit-41156

03 Dec 2018 Time for a communication revolution from below! 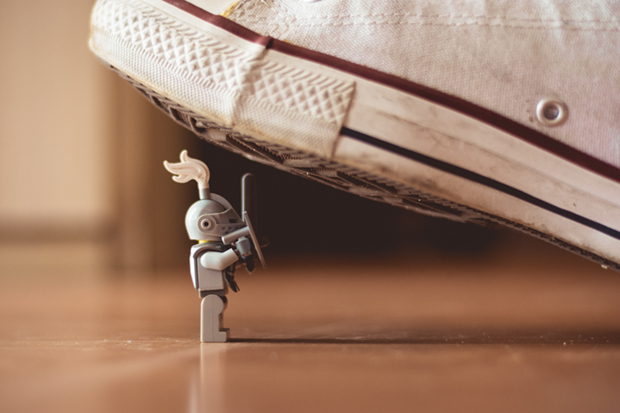 Sobering words for those who still believe that information and communication technologies (ICTs) are the panacea for the world’s ills. In “Developing Countries Losing Out To Digital Giants” (IPS News, 17 October 2018), Jomo Kwame Sundaram and Anis Chowdhury write:

“In 2015, the top three big US technology firms had average market capitalization of more than $400 billion, compared to $200 billion in China, $123 billion in other Asian countries, $69 billion in Europe and $66 billion in Africa. Apple recently became the first company in the world to be valued at more than $1 trillion, matching the combined economic output of Saudi Arabia and South Africa.

These trends are largely due to the extraction, processing and sale of data. Digital platforms use their control over data to organize and mediate transactions along value chains. Network effects allow these platforms to expand these ecosystems utilizing feedback-driven processes.

The resulting market power, with stronger ‘property rights’ on the control and use of data, has enabled rentier and other uncompetitive practices. Thus, one cannot but be circumspect about the hype over ‘big data’ and ‘data revolution’. They rarely promote inclusive development, especially when left to ‘market’ or ‘self-regulation’.”

People and communities are at the heart of any democratic vision of information and communications societies. ICTs can help if they are used to create enabling environments that ensure the involvement of diverse social and linguistic groups, cultures and peoples, rural and urban populations without exclusion.

This thinking was voiced by civil society organisations at the World Summit on the Information Society (WSIS) held in Geneva, Switzerland, in 2003 and expressed in the declaration “Shaping Information Societies for Human Needs”.

Yet, where is this debate taking place today? At the national level, although there have been significant successes in several countries, many organisations are excluded from having a say in new legislation related to digital platforms and digital ethics. At the global level, Agenda 2030 failed to recognise the need for a goal and indicators related to communication rights.

It’s time for a communication revolution from below: by the people, for the people – and against the digital giants!

Image above by James Pond/unsplash.com