Time for Facebook to face the music
28260
post-template-default,single,single-post,postid-28260,single-format-standard,theme-bridge,bridge-core-3.0.1,woocommerce-no-js,qodef-qi--no-touch,qi-addons-for-elementor-1.5.6,qode-page-transition-enabled,ajax_fade,page_not_loaded,,qode-title-hidden,columns-4,qode-child-theme-ver-1.0.0,qode-theme-ver-29.2,qode-theme-bridge,qode_header_in_grid,qode-wpml-enabled,wpb-js-composer js-comp-ver-6.10.0,vc_responsive,elementor-default,elementor-kit-41156 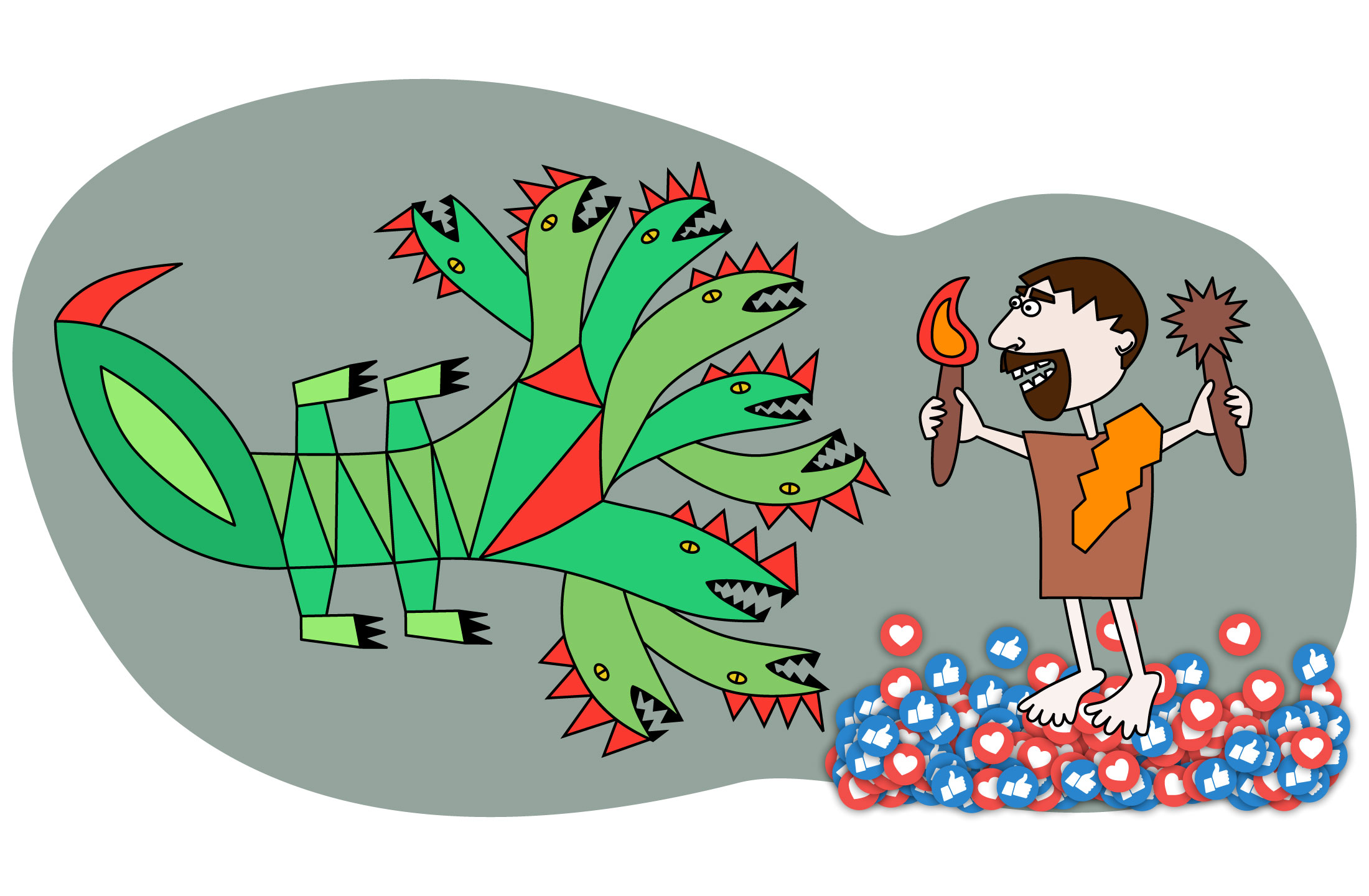 There are laws about what can be seen or said in public. So why don’t they apply to social media?

In principle they do. The problem is enforcing them. In part it’s a problem of scale.

149 million people login to YouTube daily, to which some 300 hours of video are uploaded every minute. Instagram has more than 600 million active users daily, who post 500 million stories and 95 million photos every day.

In contrast, Facebook has some 1.6 billion daily active users. 88% of Facebook’s user activity is from a mobile device and the average amount of time spent on Facebook every day is 58 minutes. The only sure-fire way of controlling Facebook is if Facebook does it itself. Pigs might fly. As Carole Cadwalladr comments (The Guardian, 26 July 2020), “If you’re not terrified about Facebook, you haven’t been paying attention”.

Cadwalladr was joint author of a 2018 article in The Observer newspaper about how Cambridge Analytica used 50 million Facebook profiles obtained without authorisation in early 2014 to build a system that could target individual US voters with personalised political advertisements.

In her most recent article, she writes, “We have already been through the equivalent of a social media pandemic – an unstoppable contagion that has sickened our information space, infected our public discourse, silently and invisibly subverted our electoral systems. It’s no longer about if this will happen all over again. Of course, it will. It hasn’t stopped. The question is whether our political systems, society, democracy, will survive – can survive – the age of Facebook.”

It’s a vital question. As with medicine, prevention is better than a disease for which there may be no cure. Facebook does not originate lies and disinformation, but it does facilitate “Algorithmically amplified ‘free speech’ with no consequences. Lies spread at speed. Hate freely expressed, freely shared. Ethnic hatred, white supremacy, resurgent Nazism all spreading invisibly, by stealth beyond the naked eye.”

Just recently, after grime artist Wiley posted a series of anti-Semitic comments, Facebook deactivated his accounts. “There is no place for hate speech on Facebook and Instagram,” a company spokesperson said.

Will Facebook continue to act so responsibly? We have to wait and see. Operating beyond the reach of states and market forces, Facebook is like the Hydra of Greek mythology, whose heads grew back when cut off. Heracles, who solved the problem, is nowhere in sight.