To deny information is to deny human rights
23016
post-template-default,single,single-post,postid-23016,single-format-standard,theme-bridge,bridge-core-3.0.1,woocommerce-no-js,qodef-qi--no-touch,qi-addons-for-elementor-1.5.6,qode-page-transition-enabled,ajax_fade,page_not_loaded,,qode-title-hidden,columns-4,qode-child-theme-ver-1.0.0,qode-theme-ver-29.2,qode-theme-bridge,qode_header_in_grid,qode-wpml-enabled,wpb-js-composer js-comp-ver-6.10.0,vc_responsive,elementor-default,elementor-kit-41156 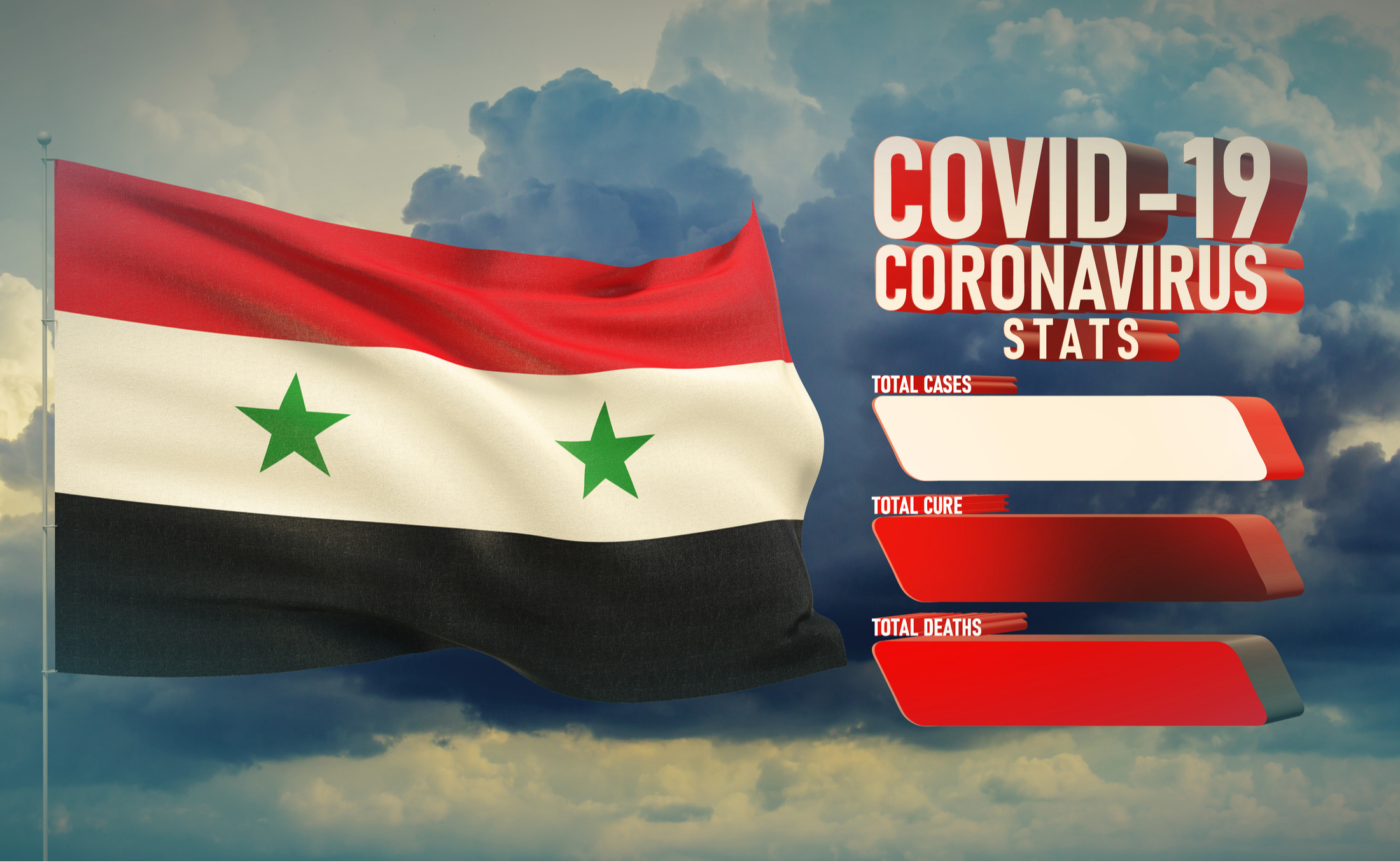 20 Apr 2020 To deny information is to deny human rights

Even faced with COVID-19, despotic regimes will stop at nothing.

Reporters Without Borders (RSF) has expressed its concern at some Middle Eastern governments taking advantage of the COVID-19 pandemic to increase state censorship and to clamp down on the dissemination of news and information.

The World Health Organization (WHO) has called on governments across the Middle East to be more forthcoming with information about new virus infections to contain its spread in the region.

Ever since the start of the pandemic, many journalists in the Middle East have expressed doubts about the official figures for coronavirus cases in their countries and have criticized lack of governmental transparency.

On 27 March 2020, Sabrina Bennoui, head of RSF’s Middle East desk, said “The coronavirus crisis must not be used by Middle Eastern governments as a pretext for tightening their grip on the media and clamping down on information. The measures that are taken to control the epidemic must not in any way affect journalists’ work.”

In Egypt, the government has stepped up censorship via the Supreme Council for Media Regulation (SCMR) and the State Information Service (SIS). The SCMR announced that it was closing news websites for “spreading fake news” about the epidemic and that it would block webpages and the social media accounts of people “arousing public concern”.

In Syria, the government denied that there were any COVID-19 cases and on 22 February 2020 the public health ministry announced that the state news agency SANA, which is overseen by the intelligence services and the president’s office, would be the sole source of information about the coronavirus. According to the Syrian Observatory for Human Rights, several doctors confirmed receiving orders from the authorities to say nothing about COVID-19.

In a global humanitarian crisis that is deadly in its impact, it is callous to the point of obscenity for governments to deny people access to accurate and up to date information that might save lives. Syria’s government has long shown its contempt for human life. Egypt’s oppressive regime has previously cracked down on human rights defenders, media freedom, and freedom of information.

The free flow of information and ideas lies at the heart of human rights. In times of crisis, it is even more vital that people everywhere are freely able to communicate their needs and concerns.