Posted at 11:31h in Uncategorized by wacc_kn 0 Comments 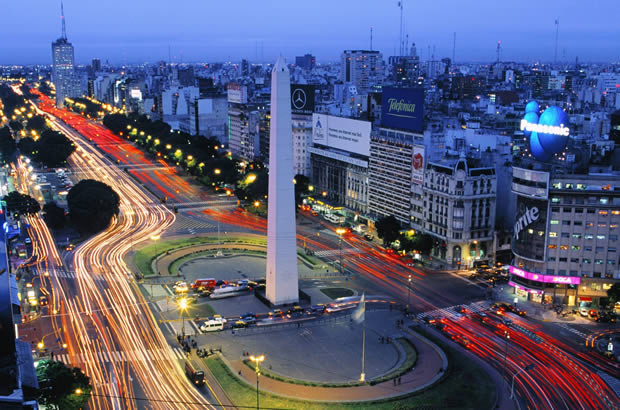 Centro Nueva Tierra has been working since 1989 alongside popular and grassroots groups in Argentina to train leaders, produce knowledge, and build networks. CNT created Citizenship Schools and the national platform Citizens’ Collective which brings together more than 70 groups in 13 provinces of the country (Buenos Aires, Córdoba, Santa Fe, La Rioja, Tucumán, Santiago del Estero, Catamarca, Jujuy, Salta, Chaco, Formosa, Misiones, Mendoza). In partnership with local community organizations, this project wants to optimize the visibility and construction of public agendas from the perspective of social movements. In order to do so, three areas of intervention are proposed: increased visibility of the agendas of social organisations and movements in the public sphere; digital inclusion and new information and communication technologies for the strengthening of the Argentinean social movements; and media and advocacy for building public agendas.