Posted at 11:37h in One Year Projects by wacc_kn 0 Comments 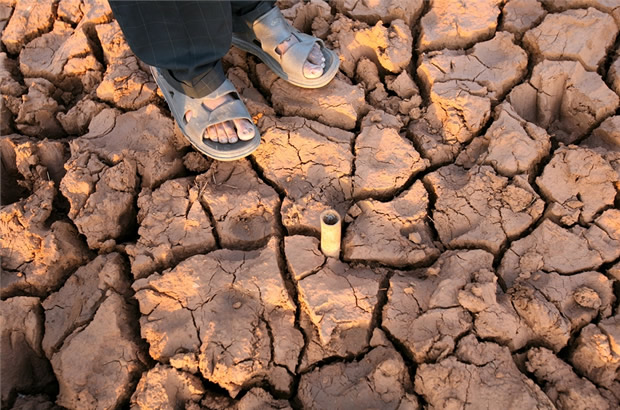 Panos Eastern Africa is a regional, information and communication for development, non-governmental organisation working in the Eastern and Great Horn of Africa. It covers media pluralism and development; governance and globalisation; health communication; pastoralist communication; gender; environment and conflict. In Eastern Africa, more than 500,000 people live in refugee camps due to desperate food shortages and famine. Understanding of them nationally and internationally is poor. Their lack of voice leaves them with no dignity and puts them at physical and psychological risk. This project sought to promote the voices and stories of women and men seeking refuge so that they would be heard differently. Stories explored the structural political, social and economic links between displacement and poverty, which would help reframe public debate nationally and internationally about how to address famine as part of reducing poverty itself. The project mentored Eastern African journalists to produce national and international feature articles which highlighted the refugees’ issues. Through the production of these articles, the project will strengthened the voices of people in up to four refugee camps in Eastern Africa, the primary group of direct beneficiaries. In addition, Eastern African journalists were encouraged to continue featuring the voices of poor and marginalised people in their work, which will enable audiences in Africa and Europe to understand the link between these experiences with national and international policies.