Training Women on the Right to Communicate as a Human Right
20314
post-template-default,single,single-post,postid-20314,single-format-standard,theme-bridge,bridge-core-3.0.1,woocommerce-no-js,qodef-qi--no-touch,qi-addons-for-elementor-1.5.6,qode-page-transition-enabled,ajax_fade,page_not_loaded,,qode-title-hidden,columns-4,qode-child-theme-ver-1.0.0,qode-theme-ver-29.2,qode-theme-bridge,qode_header_in_grid,qode-wpml-enabled,wpb-js-composer js-comp-ver-6.10.0,vc_responsive,elementor-default,elementor-kit-41156

Posted at 14:22h in Uncategorized by wacc_kn 0 Comments 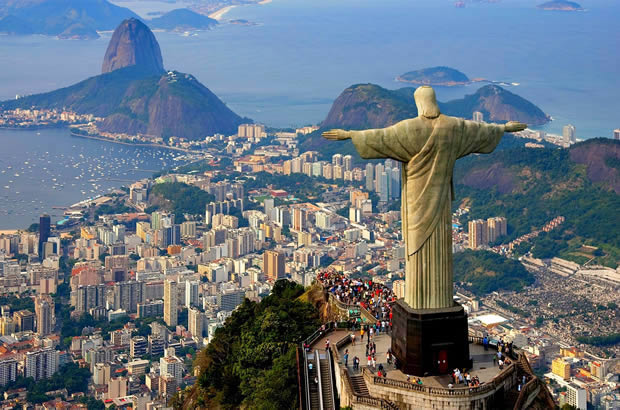 The Black Observatory undertook this project to address the discriminatory representation of black women in the media in the region of Recife. The project initially meant to train 30 women from popular communities in the metropolitan region of Recife was extended to include another 30 female domestic workers affiliated to the Union of Domestic Workers in Pernambuco. The adult domestic workers and young people gained skills to monitor the media and speak publicly. That the number of direct beneficiaries was doubled demonstrates the project’s success. One important product of the seminar was a ‘guide to confront racism in the media’, a CD-Rom collating together the seminar presentations, a blog and creation of online communities on social media (orkut, twitter, facebook). The Twitter feeds received over 3,000 hits. The project triggered an understanding of the need to train black women to monitor racism in the media, which led to building the capacity of the Centre’s staff to engage black women from other organizations to also monitor and combat racism in the media.