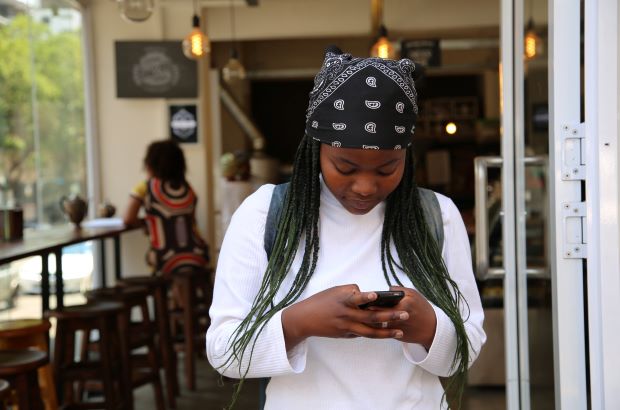 Posted at 16:02h in News, Statements and Calls to Action by Staff 0 Comments

WACC reiterates its commitment to freedom of information, including every citizen’s right to access information they need to participate fully in the democratic process, and to open and diverse media, as it marks the International Day for Universal Access to Information, September 28.

“People’s ability to obtain government records and other information that affect their lives, as well as a free and independent press, are indicators of an open and democratic society,” says WACC General Secretary Philip Lee. He underscores that freedom of information is a fundamental right that is protected under international law and, in 125 countries, under constitutional law.

Transparency is not only crucial to democracy, but also to good governance and sustainable development, adds Lee. “Access to information empowers people to make informed choices, to participate in decision-making processes, to hold their public officials to account, to tackle corruption and abuses of power.”

With the rise of authoritarianism and populism around the world, freedom of information is crucial now more than ever, adds Lee. He notes a 2019 report by Reporters Without borders (RSF), which documented a serious decline in media freedoms around the world, including in Europe and in the United States. Journalists are living under a climate of fear – many have been threatened, imprisoned, or killed for doing their jobs, says RSF.

The theme for this year’s observance is Access to Information: Leaving No One Behind. UNESCO notes that the International Day for Universal Access to Information has particular relevance to the UN’s Sustainable Development Goal target 16:10, which calls for ensuring public access to information and protection of fundamental freedoms.

A survey conducted by UNESCO has found that 125 of the UN’s 193 member states have enacted right to information laws or similar provisions. However, more needs to be done to implement these laws and to make them more effective, says the report.

Photo above: Saturday, Sept. 28, is International Day for Universal Access to Information. By Angelo Moleele/Unsplash