Posted at 10:26h in One Year Projects by wacc_kn 0 Comments 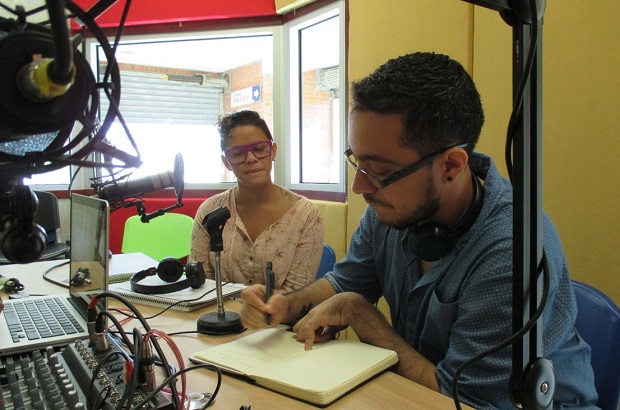 The aim of this project located in Barranquilla, Colombia was to amplify the voices of marginalised people’s groups by establishing a network of citizen journalists trained in producing their own content and information and in using new technologies of information and communication. Thirty people took part in the training workshops, at the end of which five women and eight men remained to contribute to the digital pages of Radio Vokaribe. The group created a web platform which carries a 90-minute program called street radio – live programming from different quarters in the city. The project has resulted in increased production of digital content – including the use of social media – and increased capabilities in using new technologies. The project has led to plans for a citizen journalism school in cooperation with the Deutsche Welle Akademie and Barranquilla’s University of the North; closer cooperation with a national initiative called Vive Digital; and stronger programming on women’s issues. One significant learning from the project was that digital laboratories are spaces for practice and experimentation allowing “participants to go through the experience without the tensions generated by formal journalism practice. In this space, mistakes are considered allies more than obstacles and the continual revision of mistakes allowed them to find ways forward in the elaboration of content.” 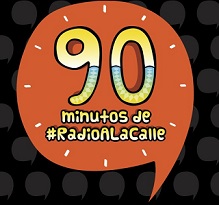