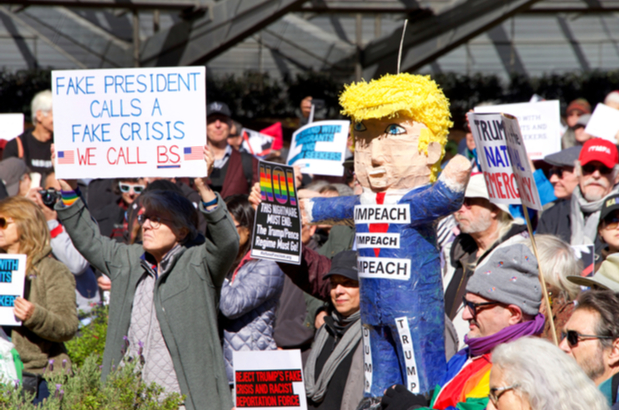 “Elected leaders in many democracies, who should be press freedom’s staunchest defenders, have made explicit attempts to silence critical media voices and strengthen outlets that serve up favorable coverage. The trend is linked to a global decline in democracy itself: The erosion of press freedom is both a symptom of and a contributor to the breakdown of other democratic institutions and principles, a fact that makes it especially alarming.”

These chilling words come from Sarah Repucci, Freedom House’s Senior Director for Research and Analysis, writing in Freedom and the Media 2019: A Downward Spiral.

The Report’s key findings are:

“In some of the most influential democracies in the world, large segments of the population are no longer receiving unbiased news and information. This is not because journalists are being thrown in jail, as might occur in authoritarian settings. Instead, the media have fallen prey to more nuanced efforts to throttle their independence. The goal is to make the press serve those in power rather than the public.”

2020 will mark forty years since the publication of the findings of an International Commission to review “the problems of communication in contemporary society seen against the background of technological progress and recent developments in international relations with due regard to their complexity and magnitude.” The outcome, published in 1980, was the MacBride Report “Many Voices, One World: Towards a new more just and more efficient world information and communication order”.

Four decades on, it seems that government and corporate control is still prevalent – even in democracies and even while it has taken on new forms. Yet, as Freedom House warns:

“A free and independent media sector that can keep the population informed and hold leaders to account is as crucial for a strong and sustainable democracy as free and fair elections. Without it, citizens cannot make informed decisions about how they are ruled, and abuse of power, which is all but inevitable in any society, cannot be exposed and corrected.”