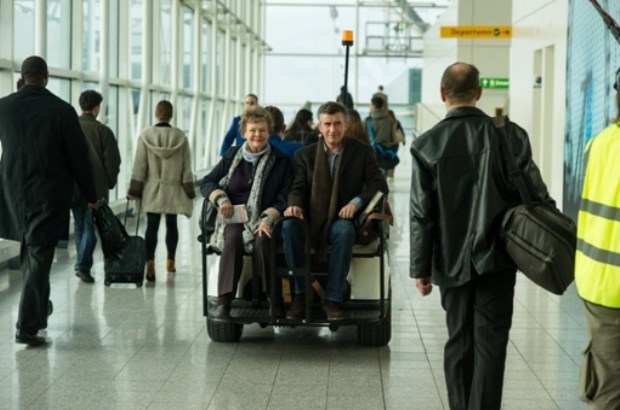 The INTERFILM Jury at the International Film Festival Venice 2013 has chosen as winner of its third Award for Promoting Interreligious Dialogue the film Philomena directed by Stephen Frears, United Kingdom, 2013.

Motivation:  Fifty years after the birth of her son, Philomena, a deeply Catholic Irish woman, finally decides to find him again. A convent of nuns, where Philomena was taken in as a teenage-mother, had given him away for adoption. Only with the help of an atheist journalist she succeeds in discovering the story of her lost son. The audience gets involved in an intense dialogue between a non-believer and a believer in which tolerance and respect are essential. The film may give us a model of how to deal in our secular societies with various religious and philosophical convictions. It also shows how forgiveness enables us to live in a reconciled and peaceful way.