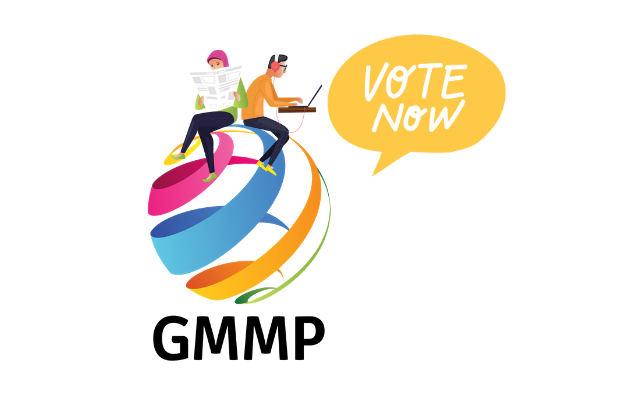 The GMMP was one of 353 projects nominated out of 806 submitted projects from around the world.

Held every five years since 1995, the GMMP is the largest advocacy initiative in the world aimed at changing the representation of women in the media. The sixth research in the series is scheduled this year.

Online voting for the WSIS prize is ongoing and we urge all our members and supporters to vote for the GMMP here.  Upon clicking the link, voters must go to Phase 3, which will require creating a free WSIS account that will entitle one to vote. The GMMP is under the “Media” category.

“Winning a WSIS Champion Prize would crown the achievement of those struggling for gender justice in the media the world over,” said Philip Lee, WACC General Secretary. “The GMMP provides vital evidence of media stereotyping and how it still needs to be transformed.”

Following the online voting phase, the first five projects that receive the most vote in each of 18 WSIS Action categories will be considered as the WSIS Prizes 2020 Champions. Winners will be announced April 7 during a ceremony in Geneva.