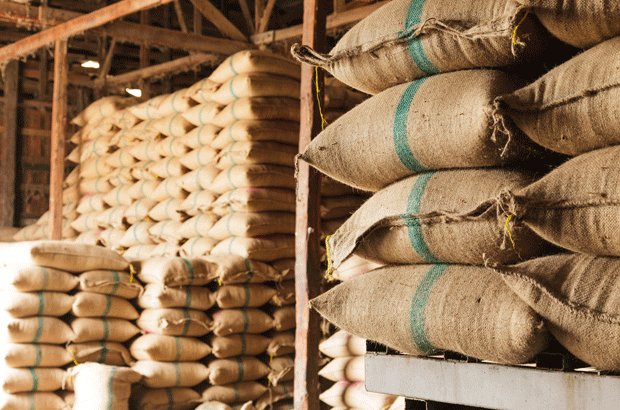 Some 6,000 farmers and lumad indigenous peoples from all over the province set up human barricades at the local National Food Authority demanding the release of 15,000 sacks of rice. North Cotabato had since been declared under a state of calamity. File photo: Naypong/Shutterstock.

Drought-stricken farmers Kidapawan, North Cotabato in Mindanao, Philippines were seeking food relief and the release of calamity funds when the police opened fire on them, killing three and injuring hundreds. Scores are still missing and reports of torture and harassment by government officials have been documented.

According to WACC partners in the Philippines, on Wednesday, 30 March 2016 some 6,000 farmers and lumad indigenous peoples from all over the province started setting up human barricades at the local National Food Authority. The farmers were demanding the release of 15,000 sacks of rice to alleviate hunger arising from massive crop failure owing to a 7-month long drought brought about by El Nino. North Cotabato had since been declared under a state of calamity.

The government had the resources and yet no help was given to the starving farmers of Mindanao. Instead, they were answered with truncheons, water cannons, and bullets by the combined forces of the army and police.

The farmers sought sanctuary in the United Methodist Church compound after threats of mass arrest, including church officials and journalists. The compound was besieged by armed police, including snipers. Support from private individuals were blocked by the police and local authorities.

WACC Asia joins in denouncing government inaction in meeting the just demands of the farmers and in sanctioning brutal violence against the protesters. It supports the call for the withdrawal of

police and soldiers for the perpetrators to be prosecuted and punished.

WACC’s members and partners in the region are asked to draw the struggles of Kidapawan farmers to international attention by:

– Participating in actions for the Global Day of Action April 8 on the Kidapawan Massacre by coordinating with local chapters of Migrante, Bagong Alyansang Makabayan, or International League of People’s Struggle in respective areas; Writing and sending statement of support to ssantoalla@iboninternational.org; Taking pictures holding signs with the following calls (send us through email so they can be posted on websites and social media pages; Recording short video clips of message (send to the same e-mail via wetransfer.com)

The key messages are:

– Justice for the victims of Kidapawan Carnage! #FoodNotBullets

WACC Asia supports the right of poor and marginalized people in Mindanao to voice their concerns and to change their precarious living conditions. WACC underlines their right to publicize their plight and to communicate their concerns peacefully.