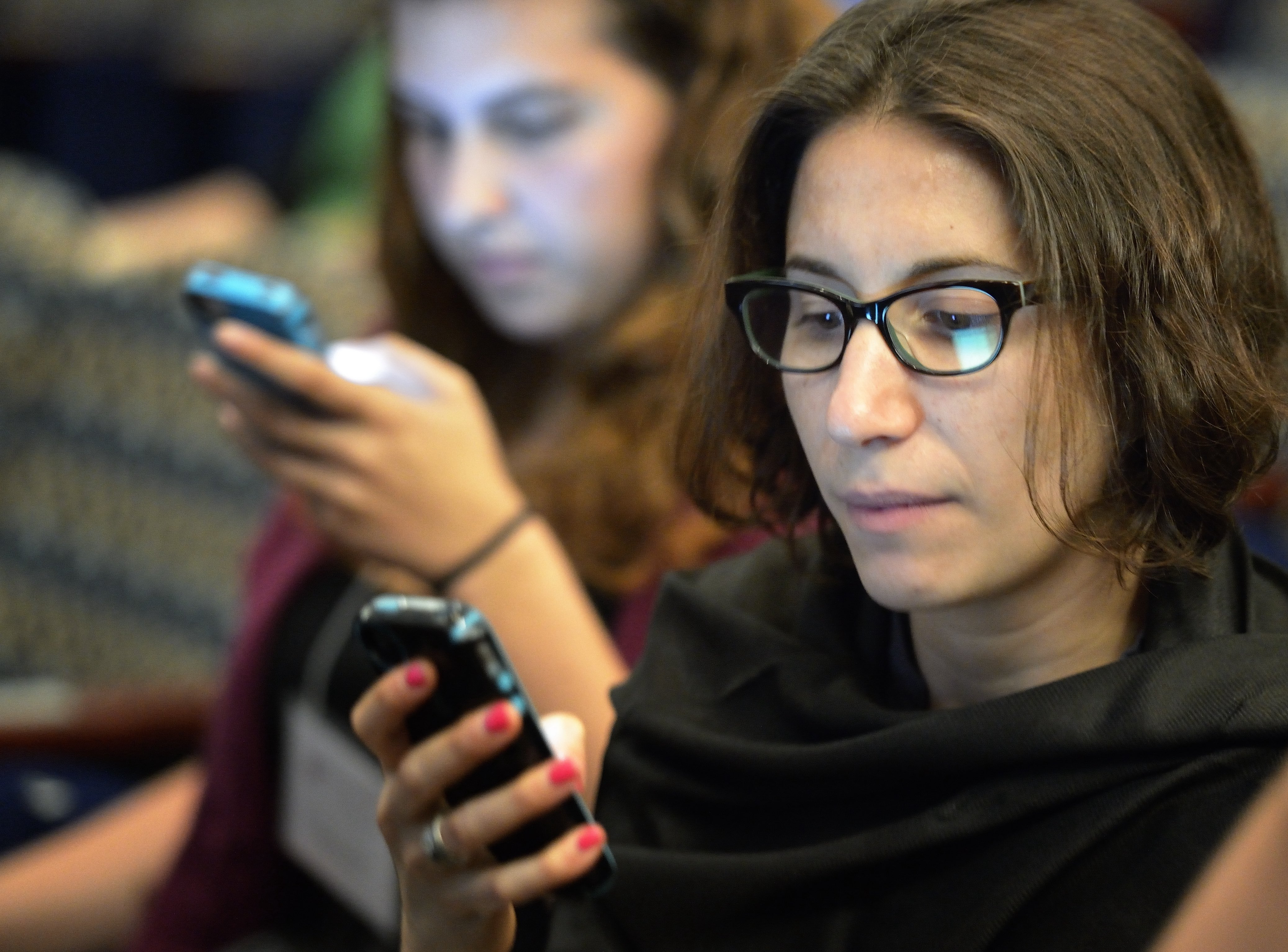 As the Global 16 Days of Activism against Gender-Based Violence launch for 2022 on 25 November, WACC is calling on its members and partners to take action to end digital violence against women.

The United Nations Population Fund (UNPFA) defines digital violence as violence that is “committed, assisted, aggravated and amplified in part or fully by the use of information and communication technologies or digital media.” In addition to causing serious physiological harm, UNPFA stresses that digital violence can lead to real-world violence ranging from harassment and assault up to femicide, when girls and women are killed just because they are female.

Digital violence is a growing phenomenon, says Sarah Macharia, WACC program manager for Gender and Communication, and includes harassment, hate speech, cyberstalking, non-consensual sharing of images, and many other forms of gender-based abuse directed towards girls and women on digital platforms. She notes that a recent global survey found that nearly six out of ten young women between the ages of 15 and 25 reported having experienced some form of online harassment on social media.

According to the UN General Assembly, even though gender violence is already “among the least prosecuted and punished crimes in the world,” new forms of digital violence are emerging with rapidly evolving technologies and thriving with impunity in the absence of updated laws and policies.

The media can play a central role in influencing perceptions of and responses to digital violence, Macharia points out, citing the example of a UNFPA resource for journalists to promote reporting that “increases public awareness of digital violence and puts pressure on governments to act.”

But, currently, news media reports on all forms of gender violence do little to change the public conversation from blaming victims and survivors to securing justice and ending violence, says Macharia, who coordinates WACC’s Global Media Monitoring Project (GMMP). “The 6th GMMP showed that the likelihood that a gender violence news story will clearly challenge gender stereotypes is less than two in ten.”

Macharia is urging all who are a part of the WACC movement to take inspiration from the 16 Days campaign, which runs from today, the International Day for the Elimination of Violence Against Women, to 10 December, International Human Rights Day. She says that one opportunity for concrete action against gender-based violence will come on 8 December with a webinar on monitoring sexist hate speech on social media that will be held jointly by WACC and the World Council of Churches.

You Can Take Action: