03 May 2017 WACC calls for media accountability and transparency 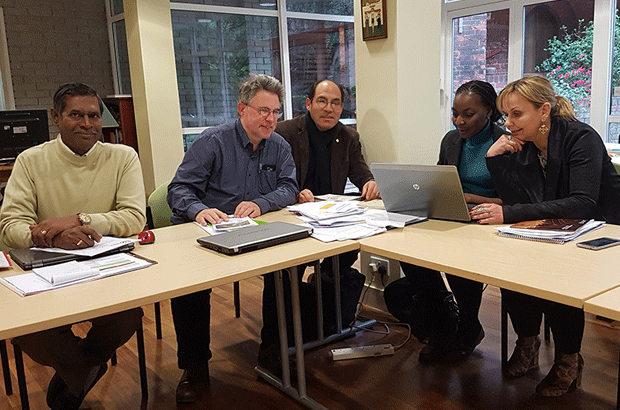 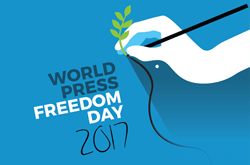 In a statement issued at its meeting in London, United Kingdom, WACC’s Officers called for media outlets and news editors to abide by ethical principles of balanced and fair reporting.

Marking World Press Freedom Day, May 3, the WACC Officers noted that press freedom requires transparency and impartiality in both traditional and social media.

In today’s world, populist leaders are trying to shape and control dominant narratives. There are also serious issues related to truth-telling and fake news that affect both traditional and citizen journalism.

In some countries, news reporters are also facing detention without trial, criminal charges for simply doing their jobs, and loss of livelihoods.

In response, WACC is currently developing a series of projects called “Voices for Peace” aimed at bringing greater understanding to situations of conflict.

The aim is to work with young people in different communities around the world to develop digital platforms and to use techniques of peace journalism.

In addition, through its advocacy work, WACC promotes independent and diverse media that can truthfully represent current political and social debates.

“Only a free press can contribute to ensuring that people have the knowledge they need to make informed decisions. This is as crucial in times of peace as it is in situations of conflict,” said Revd Dr Samuel W. Meshack, WACC President.

On World Press Freedom Day, WACC urges media outlets and editors to abide by ethical principles of balanced and fair news reporting in the spirit of “Critical Minds for Critical Times”.