WACC calls on people of faith to make their voices heard for peace (2011)
20077
post-template-default,single,single-post,postid-20077,single-format-standard,theme-bridge,bridge-core-3.0.1,woocommerce-no-js,qodef-qi--no-touch,qi-addons-for-elementor-1.5.6,qode-page-transition-enabled,ajax_fade,page_not_loaded,,qode-title-hidden,columns-4,qode-child-theme-ver-1.0.0,qode-theme-ver-29.2,qode-theme-bridge,qode_header_in_grid,qode-wpml-enabled,wpb-js-composer js-comp-ver-6.10.0,vc_responsive,elementor-default,elementor-kit-41156

Posted at 21:48h in Calls for Action by wacc_kn 0 Comments 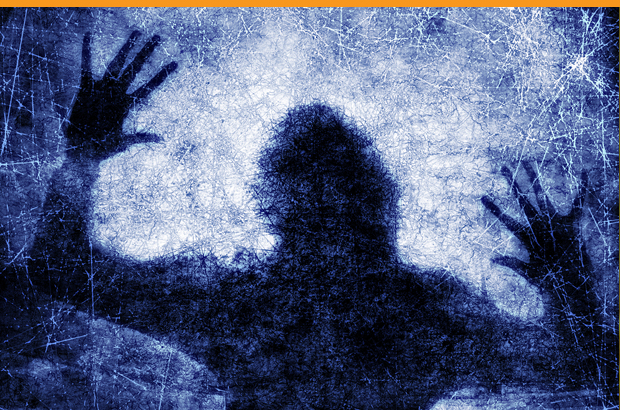 On International Day of Peace, 21 September 2011, the President and General Secretary of the World Association for Christian Communication (WACC) call on people of faith to communicate greater understanding, mutual respect, and peaceful coexistence in keeping with the UN’s chosen theme of “Make Your Voice Heard”.

“These actions against the Methodist Church of Fiji and Rotuma constitute a clear violation of the fundamental human right to religious freedom and do not augur well for building confidence and a safe space for communication, to enable communities to trust and participate in political processes including constitutional reforms and national elections.”

Scenes of civil disturbance and violence are relatively uncommon in the United Kingdom where two months ago riots marred the country’s cities and reputation. Earlier a shocking and unprecedented attack in Norway shook the nation to its very foundations. And on every other continent, countries continue to face violence and serious human rights violations.

Whatever the causes of such disruptions and disturbances, empowering people of conscience and good will to make their voices heard is a crucial part of communicating peace. Enabling people to speak up underlies the right to communicate and the right to participate in the processes and decisions that directly affect people’s lives.

We also note with alarm an increase in gender-based violence worldwide. Millions of women and girls suffer disproportionately both in peace and in war at the hands of the state, in the home and community. Gender-based violence stems from the failure of governments to recognize and protect the human rights of women and, crucially, the failure of civil society to speak out. People of conscience need to make their voices heard.

Social media have been much praised for the potential they have to bring social and political activists in to the public square. They are a means of raising the voices of ordinary people, since governments know very well that when genuine communication is suppressed, the capacity for peace-building, for inclusive and equitable sharing of knowledge and experience, and for democratic participation in political and social decision-making is lost.

On International Day of Peace, we call on all people – especially today’s youth – to demonstrate the power of positive communication in support of human dignity, human rights and peace for all.