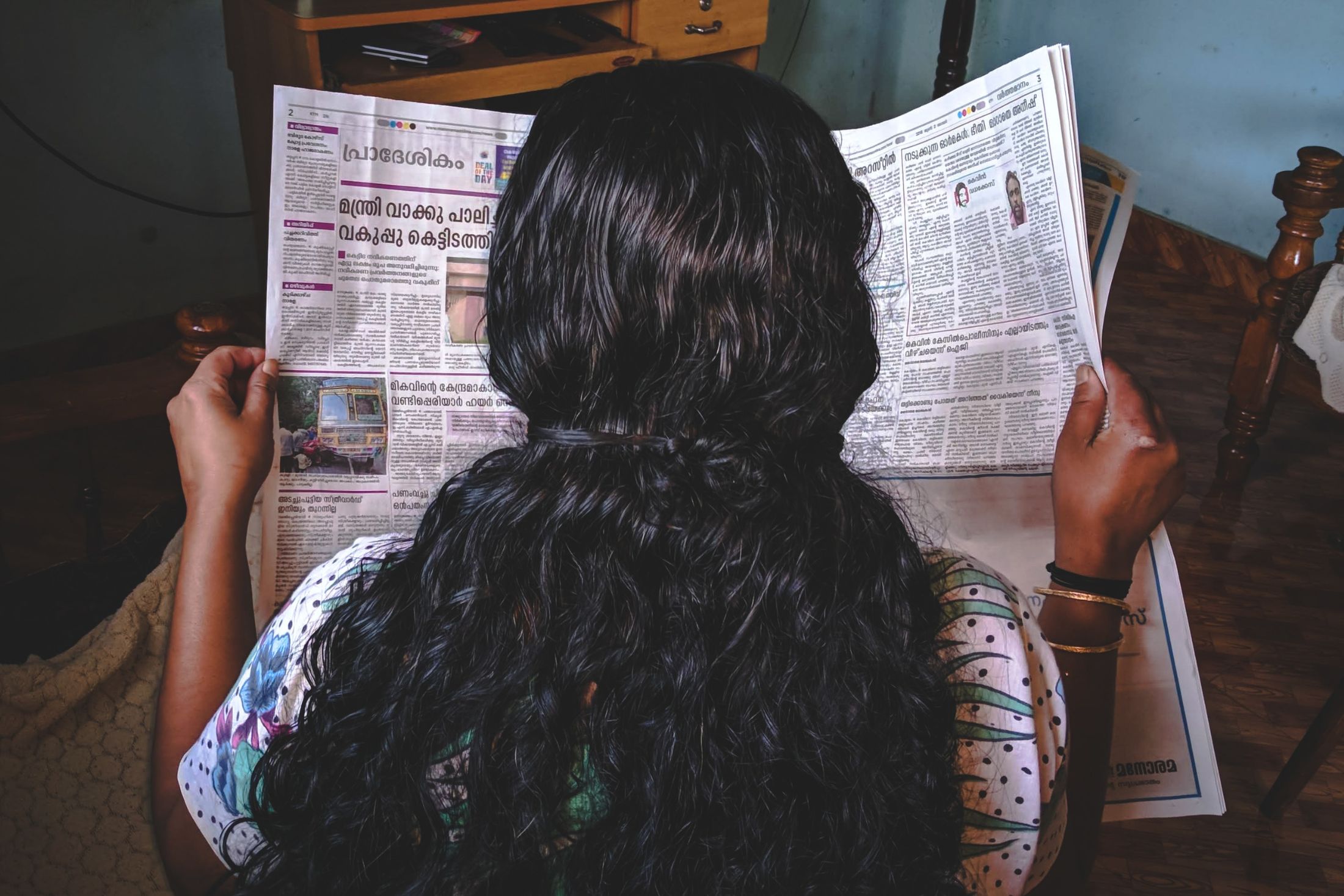 An upcoming Al Jazeera English broadcast on the gender gap in media will feature Sarah Macharia, WACC program manager for Gender and Communication and global coordinator of the Global Media Monitoring Project (GMMP). 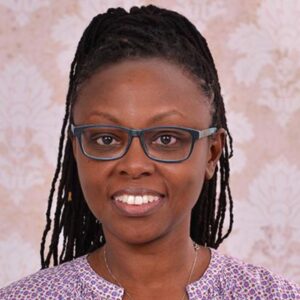 Macharia will be joined by GMMP Europe regional coordinator Prof. Karen Ross and another panelist on the 18 January episode of The Stream for a global conversation exploring how to increase the representation and visibility of women, particularly women of color, in the news.

The episode also will feature results from Al Jazeera’s efforts as an independent news broadcaster to diversify its pool of guest speakers over the past five years.

Watch the 30-minute panel discussion live on Wednesday, 18 January, at 19:30–20:00 (London) at https://www.aljazeera.com/live, with real-time audience engagement and questions on Al Jazeera’s Twitter and YouTube channels. The episode will be available on demand on the Al Jazeera website a day after the broadcast.