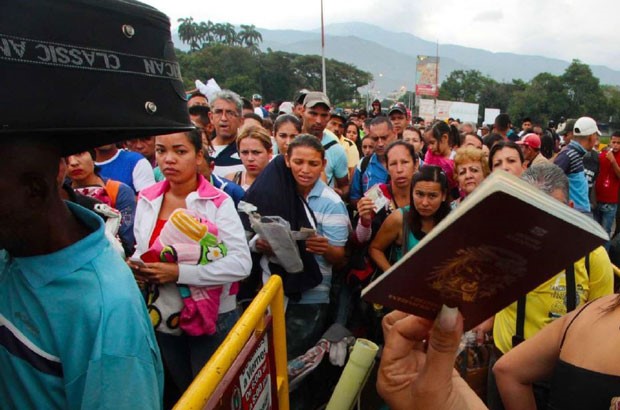 The World Association of Christian Communication (WACC)  is launching a new communication initiative on the border of Venezuela and Colombia to improve access to information and intercultural dialogue for migrants and their host communities.

The initiative, “Entre Parcer@s y Panas[i]: Network of Venezuelan and Colombian Citizen Journalists Advancing Intercultural Dialogue,” will establish a network of citizen journalists  on both sides of the border between Colombia and Venezuela, as well as in Bogotá, one of the main destinations for migrants. Project activities are set to begin in February 2019.

WACC – an international organization that promotes communication as a human right, essential to people’s dignity and community – will be working with two of its long-standing members and partners in Colombia: Grupo COMUNICARTE and Fundacion Comunicacion Positiva. Grupo COMUNICARTE is a civil society organization whose work employs communication strategies to strengthen the social fabric of communities across the country, and Fundacion Comunicacion Positiva, is a citizen-led organization that seeks to promote the communication rights of communities that do not have access to traditional media.

Approximately 1,032,000 Venezuelan migrants reside in Colombia, the majority (90%) of whom arrived in the country in the last two years, according to the Colombian newspaper El Pais. That number can rise to 4,000,000 people by 2021 if the economic and political situation in Venezuela continues to deteriorate, according to a 2018 report from the World Bank. This migration flow presents several challenges from a communication and information perspective, such as limited access to relevant information, rampant misinformation, limited access to communication platforms, and the existence of negative stereotypes that contribute to a culture of distrust and, in some cases, discrimination against migrants.

The citizen journalists, who will receive specialized training and accompaniment, will include reporters from 20 community or university radio stations: six on the Venezuelan side of the border, six on the Colombian side, and eight in Bogotá. 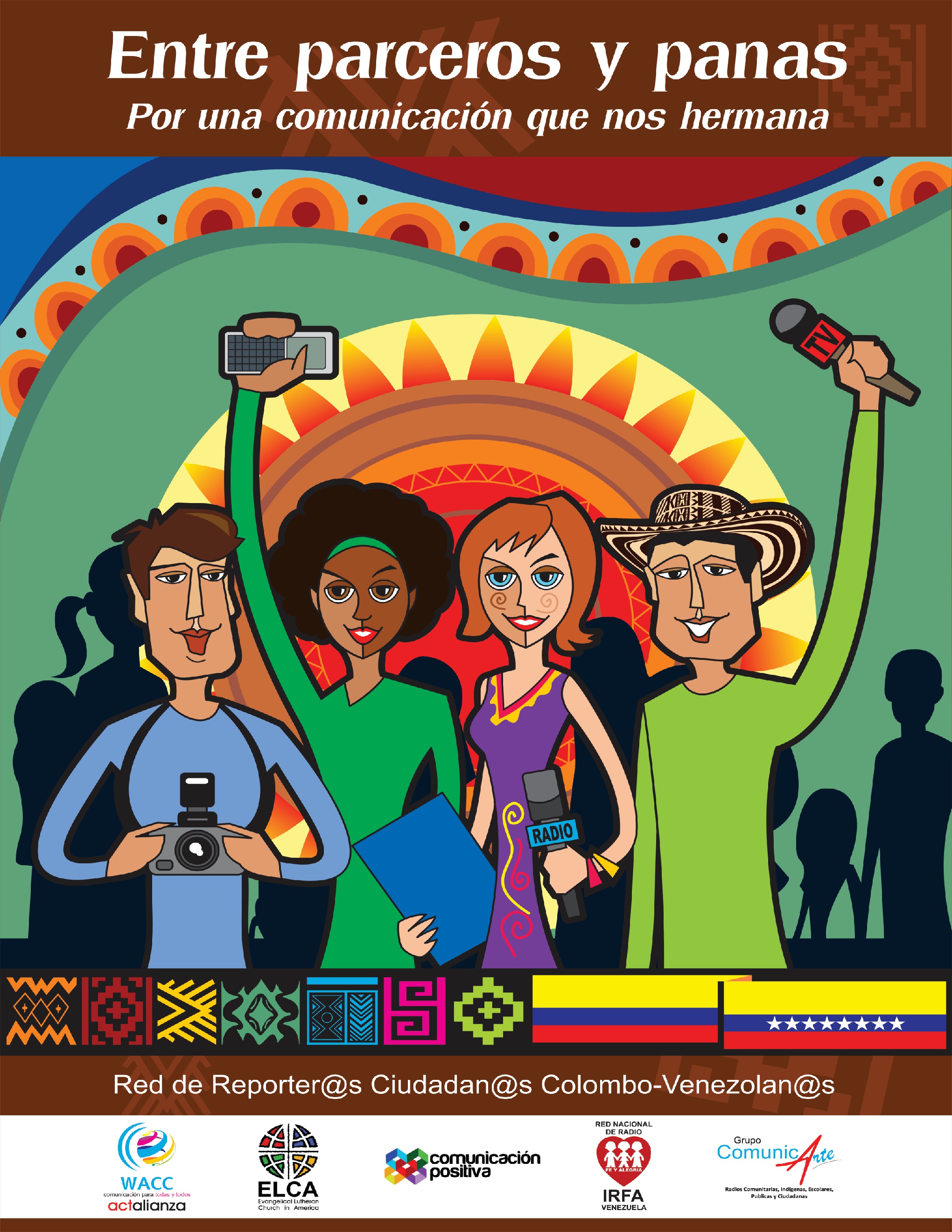 Content will be strategically disseminated through community and university radio stations, as well as through digital platforms and public events at the community level. The combined use of several communication platforms will enable the network to reach as many migrants and host communities as possible in the geographical areas of implementation.

This initiative is being generously supported by the Evangelical Lutheran Church in America (ELCA), a fellow member of the ACT Alliance.

Beyond greater access to information by migrant and host communities, this new project will contribute to the development of an alternative narrative of migration, anchored in human rights and intercultural dialogue, in order to facilitate the integration of migrants and promote peaceful coexistence with host communities.

For more information or to lend your support to this initiative, please contact Lorenzo Vargas at LV@waccglobal.org

[i] The words pana and parcero/a are widely used slang words in Venezuela and Colombia, respectively, to refer to close friends. Therefore, the closest translation of the project’s name in English would be “Among close friends: Network of Venezuelan and Colombian Citizen Journalists Advancing Intercultural Dialogue”