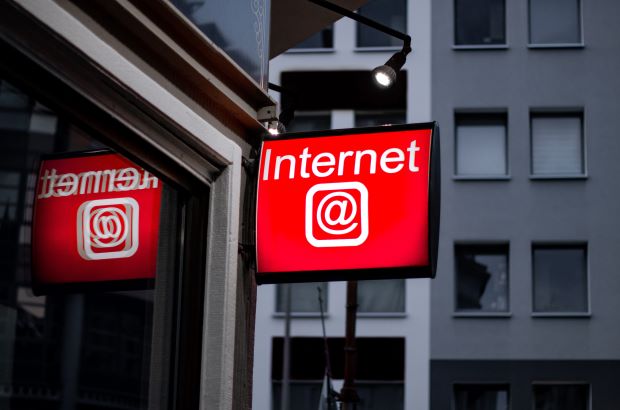 Posted at 10:46h in News by Marites (Tess) Sison 0 Comments
WACC Global is now a member of the Just Net Coalition (JNC), a global network of civil society organizations and individuals advocating for “an open, free, just and equitable Internet.”

The JNC focuses on Internet and governance in order to promote democracy, human rights and social justice. It was founded at a global meeting in New Delhi, Towards A Just and Equitable Internet, attended by NGOs and activists in 2014.

“Digital technologies are transforming the way we communicate and access information and knowledge. We are only seeing the beginning of this transformation,” said Lorenzo Vargas, WACC manager for Communication for Social Change. “The projected increases in the number of internet users, the rise of Artificial Intelligence and the growing concentration of data-based digital power in the hands of a few companies will have a massive impact on societies everywhere and threatens to create a new kind of digital divide.”

Vargas said WACC will support the coalition’s work “to democratize digital communications as outlined in the Delhi Declaration for a Just and Equitable Internet.”

The Delhi Declaration puts forward a set of principles to advance global human rights and social justice, and to reconfigure “Internet governance into a truly democratic space.” These include viewing the Internet as a “global commons,” democratizing the architecture of the Internet, enabling people’s digital rights, and governing the Internet “in the public interest.”

The Internet must be a “site for global exchange of information and knowledge, a space for free expression and association, a means for democratic deliberation and participation, a channel for delivery of essential social and public services, a scaffold for new models of economic activity,” states the declaration.

The declaration also calls for the enforcement of “net neutrality,” in order to “preserve online diversity” and to safeguard against monopolies, concentration of powers and centralized control.

It underscores the need to establish “appropriate platforms and mechanisms for global governance of the Internet that are democratic and participative.”

On November 23-24, JNC will hold closed workshops on Data and Digital Intelligence as People’s Resources: Reclaiming Freedom and Control in a Data-based Society, and Equity and Social Justice in a Digital World. The workshops will explore strategies on how civil society groups can help people regain control over their data, create “a Southern narrative on digital justice,” and a “Digital Justice Manifesto.”

On November 25, JNC will hold a public event inside the IGF venue, where the Digital Justice Manifesto is expected to be released.