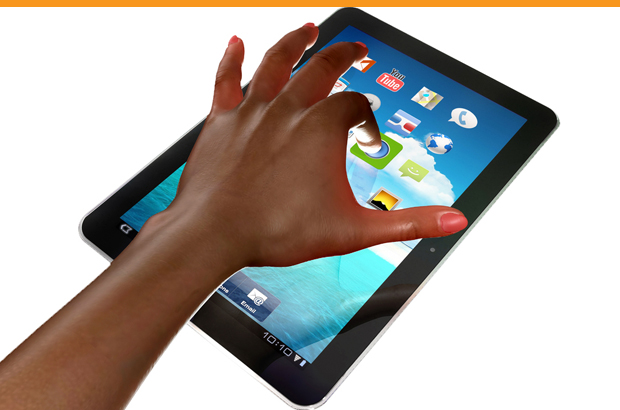 On laptops and handhelds, WACC’s site is inviting and user-friendly.

With bright colours and many photos, WACC’s new web site is vibrant and dynamic.

Previewed in October by members and partners in Busan, Republic of Korea, at the end of the meeting of WACC’s Executive Committee, the web site was widely praised for its sleek and innovative design and its attractive appearance.

Following several attacks over the past year, WACC’s regional web sites have also been relaunched bearing the new colours. WACC’s eight Regions are vital partners in its work at national and grassroots levels and their web sites are a focal point for information and knowledge sharing.