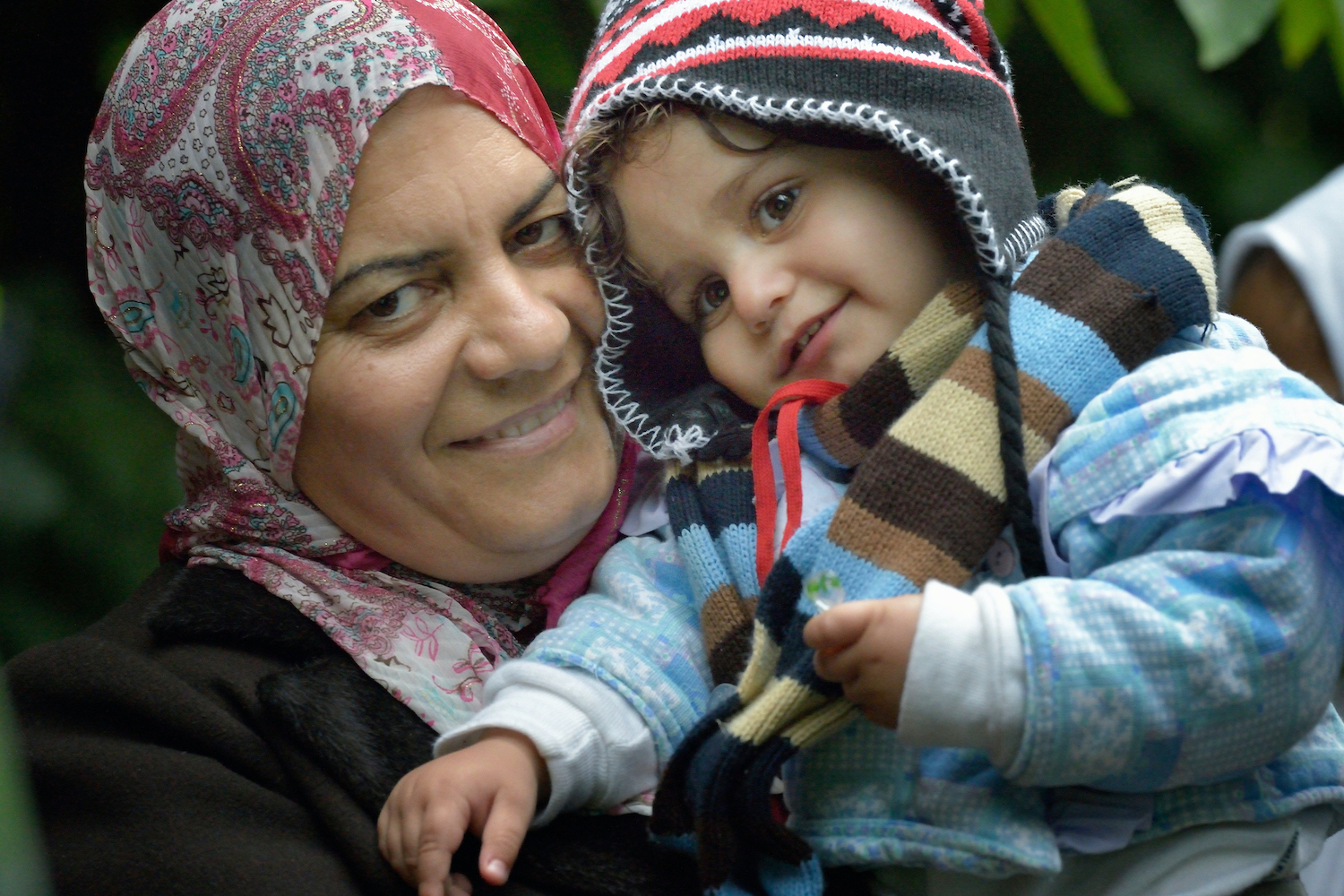 The number of people who live in a country other than the one in which they were born is growing. “While many individuals migrate out of choice, many others migrate out of necessity,” according to the UN, which put the number of migrants globally at about 272 million in 2019. Within this number, 26 million are refugees and 4.2 million are asylum seekers.

Consequently,  news media coverage of migration has increased, and with it, research and studies that show a need for a more inclusive and accurate representation of migrants and refugees.

In response to calls for a more balanced media representation of migration, WACC Global has created a special section on its website devoted to Migration Reporting, which offers resources from journalism groups, migrant NGOs, scholars and more. The resources are intended for journalists, media and communications professionals, migrants/migrant NGOs, researchers, and anyone interested in migration.

The section, which includes interactive infographics and downloadable resources,  is divided into six themes:

Photo above by Paul Jeffrey/ACT Alliance: An Iraqi refugee woman holds her 18-month old daughter, Mahdi, as they approach the border into Croatia near the Serbian village of Berkasovo. Hundreds of thousands of refugees and migrants from Syria, Iraq and other countries have flowed through Serbia in 2015, on their way to western Europe. The ACT Alliance has provided critical support for refugee and migrant families here and in other places along their journey.