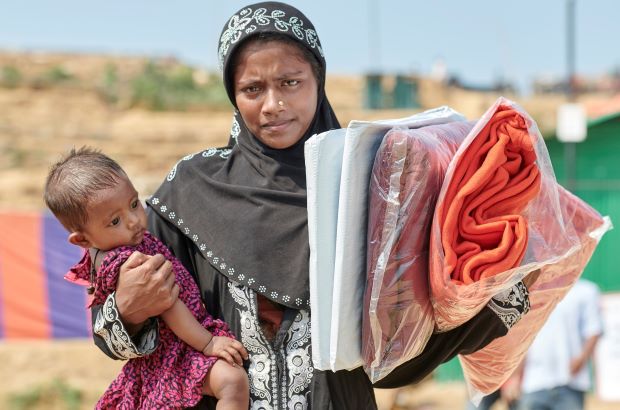 WACC Global has joined more than 400 civil society organizations from 94 countries in signing an open letter urging all UN member states to give their full support to the Women, Peace and Security (WPS) agenda by prioritizing five key issues, including gender equality.

“As non-governmental organizations dedicated to gender equality and women’s rights, we firmly believe that the feminist principle of women’s agency remains at the heart of the WPS agenda and that we cannot achieve sustainable peace without women’s full, equal and meaningful participation in all levels of decision-making,” the letter said.

The letter was released ahead of the annual Security Council open debate on the WPS agenda this month.

It urged all member states and Security Council members to commit to the following:

The letter noted that women and girls remain “shut out of decision-making processes that determine their future,” despite the fact that the WPS resolution (1325) was adopted in 2000, and that conflicts disproportionately affect their health, safety and human rights.

Nearly 20 years since the adoption of the resolution, there have also been “increasing and direct attacks on core principles of international humanitarian and human rights,” as they apply to sexual and reproductive right,  sexual orientation, gender identity and expression, and sex characteristics, the letter said.
Hence, the letter said the upcoming 20th anniversary of the WPS agenda “must not be a cause for celebration, but a call to action that addresses the gendered impact of conflict and reaffirms the rights of all women and girls living in conflict-affected communities.”

Photo above: Over half of the one million Rohingya refugees who fled Myanmar in 2015 were women and girls. By  Paul Jeffrey/ACT Alliance.