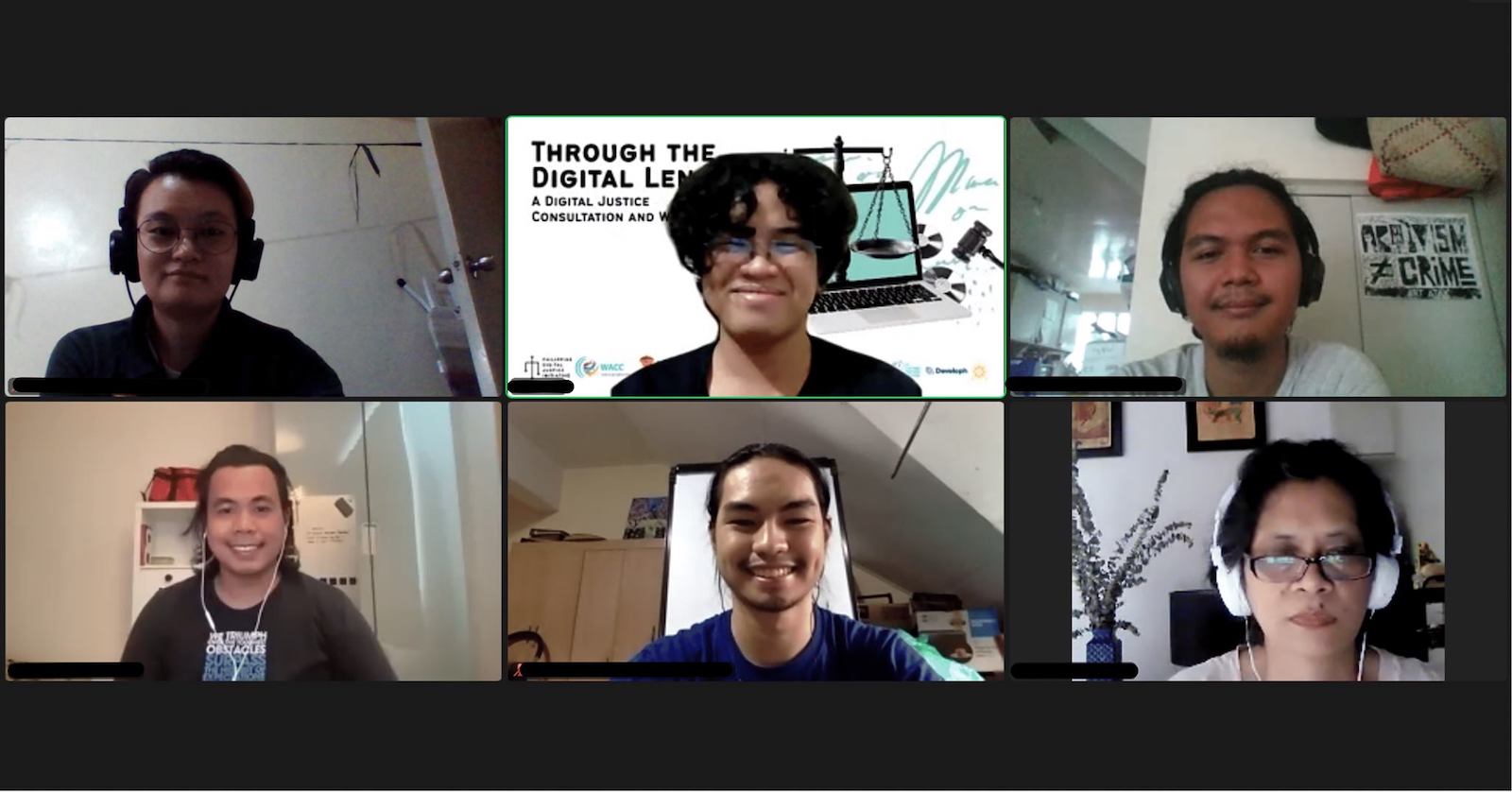 The Philippines is getting left behind in digitalization and ICT development, compared to its ASEAN neighbours who were on the same level in the past years, according to a recent study conducted by the Computer Professionals’ Union (CPU-P) a WACC partner.

The study, General Overview of Digitalization in the Philippines, was one of the results of a WACC-supported project, Asserting Peoples’ Rights on Data and Social Justice in a Digital World: Philippines National Workshop and Regional Consultations.

“Although it should be considered that the poor status of ICT is because it is still in its budding stage, global rankings have shown that its performance for the past five years has been on a downward trend,” said the report. “According to the World Digital Competitiveness Ranking (WDCR), the continuing decline of the Philippines in terms of ICT development and competitiveness is due to the lack of internationally experienced senior managers that could have ushered in a growth of training and education subfactor by attracting highly-skilled foreign personnel and employee training.” The Philippines ranked 57th out of 63 countries in the WDCR’s 2020 index.

Affordability and internet inaccessibility for majority of the Filipino population remains a perennial issue, said the study, which causes a “chain reaction that affects ICT development and digitalization, both on the structural and ground level.”

The Covid-19 pandemic dealt a heavy blow on students, parents and teachers who were unable to pivot to online classes. This not only highlighted “the fragility and inadequacy” of internet service in the country, but “the great divide” between those with access to technology and those who do not, of which the majority of Filipinos belong, it noted.

While private and public sectors stepped in to provide technical assistance, the study stressed that “sporadic efforts by a few good-willed groups and individuals can only be considered a band-aid solution.”

Government must offer an “intensified  and radical solution” including a massive investment in ICT infrastructure, “not an additional ‘competitor’ to turn the duopoly into an oligopoly.” Its core principle must be to serve the interest of the Filipinos, said the study, stressing that the internet should not only be  affordable and reliable, there should be support for ICT sectors including hardware manufacturers, software researchers, and developers.  This would not only favour the local economy, but advance local technological development and reduce dependence on foreign products. It will also increase security and privacy of consumer data, as entities would be subject to local laws and institutions, it added.

Aside from the study, the project also conducted a Digital Justice Survey to help it understand and engage Filipino Netizens. The survey, which had 303 internet-connected respondents in Metro Manila, showed that “a significant portion is still unequipped on the concepts of digitalization and digital justice, despite the stated confidence and familiarity on their part,” said CPU-P in its project report to WACC.

CPU-P also held a series of national consultations and workshops, Through the Digital Lens, which included IT experts from eight organizations. The consultations discussed issues around data ownership, data protection, data infrastructure and data democracy. They also met with representatives from the labour and education sectors to analyse the impact of technological inaccessibility, digital censorship, and the rise of misinformation.

“In this regard, the project succeeded in gathering inputs and sentiments from the Filipino IT Community, policy makers and experts, the labor sector, the education sector, and Filipino netizens at large regarding digitalization in the Philippine context from a social justice lens,” said the report. This led to an information awareness campaign that included a website, and social media accounts on Facebook, Instagram and Twitter (@DGTLJusticePH).

It also led to the development of thematic case studies about the plight of the youth and education sector, urban poor communities and the labor sector.

The project led to  the development and launch of the Filipino People’s Digital Justice Declaration.

“All in all, the project was successful in creating new networks and strengthening civil society participation in digital policy,” said the CPU-P.

“The work of CPU in the Philippines is an inspiration to civil society organizations in other countries hoping to tackle digital justice issues. Their detailed analysis of the Filipino digital context, their commitments to human rights and social justice, and their efforts to bring together various stakeholders – from people’s organizations to government agencies to private sector representatives- represent valuable model to begin to generate the coalitions and political will needed to address seemingly intractable digital policy issues,” said Lorenzo Vargas, WACC program manager for Communication for Social Change. “WACC is proud to count on CPU as a partner and hope to continue to support their efforts to bring about a more democratic and inclusive society in the Philippines”.

The CPU-P is a non-profit non-government organization of workers, professionals, students, and advocates of information and communications technology (ICT) “united in a common goal of working for an ICT sector that can assist and serve the real development needs of the people.”

CPU-P is a member of the Just Net Coalition, of which WACC is a member.  CPU-P has been an active proponent of the Digital Justice Manifesto,  which outlines a series of principles to help democratize today’s digital world.