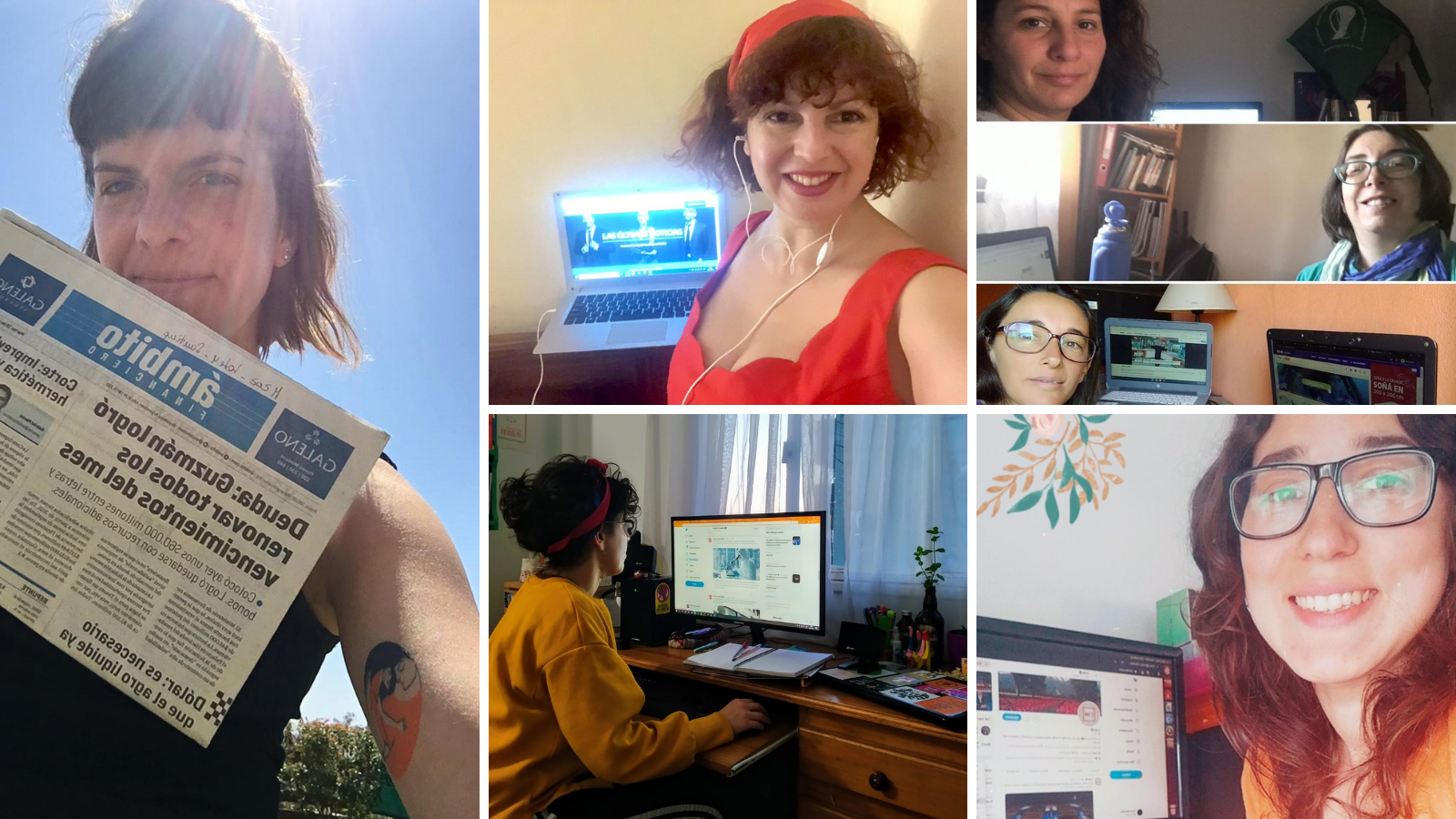 WACC announces its support for “Feminist Journalism for a Better World,” a project that seeks to generate greater awareness in Argentina about the need for inclusive, non-sexist coverage and fair representation and remuneration in the news media and how this can benefit society.

Results of the 6th Global Media Monitoring Project (GMMP) in Argentina, which show losses in the presence, voice, and representation of women in the news, underline the importance of the project, says the Asociación Civil Comunicación para la Igualdad (CI) in its project description.

The percentage of women as news subjects in dropped from 29% in 2015 to 24% in 2020, while women accounted for only 21% of experts consulted by journalists, according to the report.

CI notes that 78% of media companies in the country are run by men, and women account for only 30% of reporters and editors, although they represent 64% of people who study communications.

It adds that while there has been some progress in recent years, including the appointment of gender editors in at least eight media outlets and the approval of a law on gender equality in the media, there is still a lot of resistance among media companies to implement gender policies.

“Challenging gender-based stereotypes and working to promote fair representation in media content of people of all genders is essential to ensuring that everyone is able exercise their communication rights,” said Philip Lee, WACC General Secretary. “WACC is proud to partner with Asociación Civil to advance these goals in Argentina. This is a country where, despite the presence of a strong and well-organized feminist movement, much work has still to be done.”

Project activities will include a “campaign for public opinion,” which will promote feminist journalism, disseminate the GMMP results, and promote gender policies in the media; training for journalists and faith-based communicators; campaign to urge news media organizations to adopt gender policies; and evaluation and expansion of the Media Commitment Agreement on Gender Policies promoted by CI in 2019 for the Journalism and Advertising industries of Argentina.

Founded in 2012, CI provides communication and gender training, media research and analysis, and monitors media policies in pursuit of its goal to promote gender equality in communication.