Posted at 13:37h in Bolivia by Staff 0 Comments 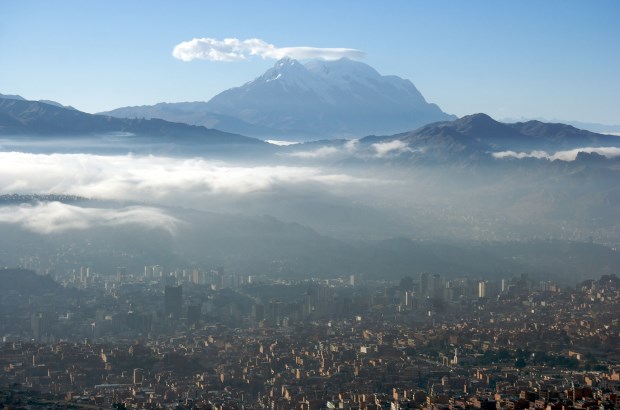 The project originated in previous work undertaken by WACC with both partners separately and which laid the foundations for this joint project. The indigenous people’s component was the responsibility of CECOPI, while SECRAD was the group which worked with people with disabilities.

The five resources available are in Spanish and consist of a training manual for community leaders (produced by CECOPI) and four booklets in the series “Communication and Disability: Towards social inclusion” (published by SECRAD).