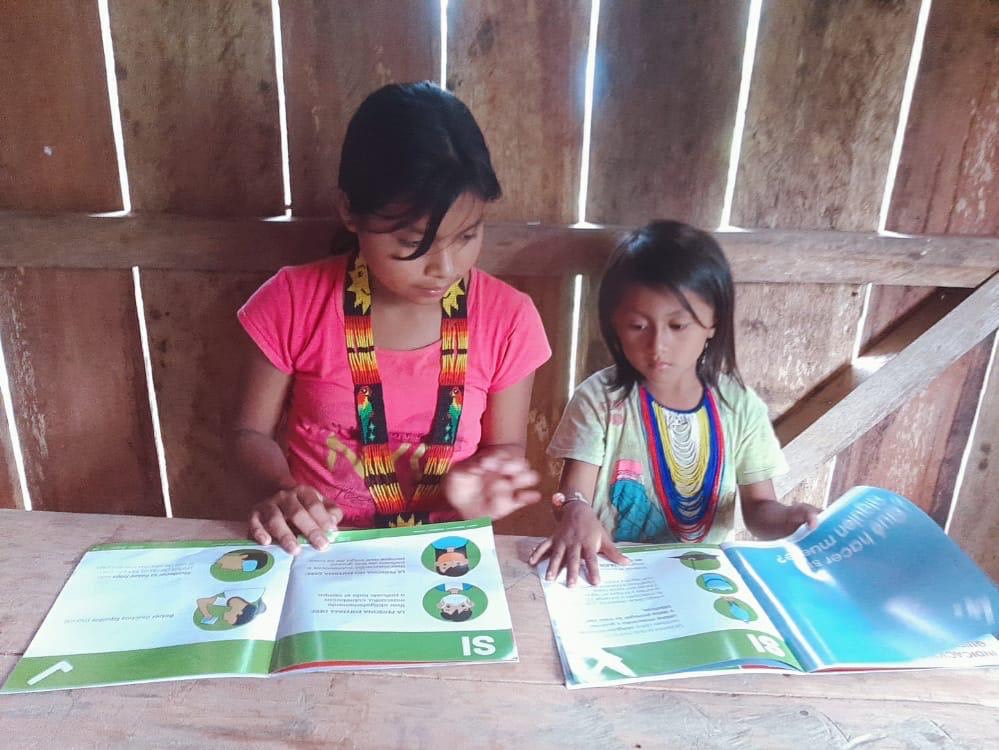 A WACC-supported project has enhanced the broadcasting capacity of Indigenous radio stations in the Amazon regions of Ecuador and improved the skills of 30 Indigenous citizen reporters who were able to produce content about challenges facing their communities from a human rights perspective.

“One of the main challenges affecting Indigenous communities in the Ecuadorean Amazon is developing strategies to respond to mining, industrial logging and agriculture, oil exploration, and other activities that exploit natural resources in their traditional territories,” said Lorenzo Vargas, WACC manager for Communication for Social Change. “This situation is made worse by the state’s reluctance to fully implement its international obligations in relation to communities’ right to Free, Prior and Informed Consent.”

CONFENIAE also hoped to implement an awareness raising campaign in support of environmental defenders under threat.

“Many of these plans were derailed by the Covid-19 pandemic, but the project still managed to achieve most objectives to a high degree,” the organization said in its project report to WACC.

A new 15-year broadcasting license was awarded to one of the radio stations, and new equipment was also installed. At least 45% of project participants were women, and the training itself “had a positive impact on many young people from Indigenous territories,” said the report.

Community radio stations produced stories highlighting the struggle of the Saraguro people against the exploitation of large-scale mining on Fierro Urku, which they consider to be a sacred hill. CONFENAIE also implemented an awareness raising campaign in support of environmental defenders under threat in Loja province.

The project responded to the challenges faced by local communities during the pandemic by producing a “Covid-19 community care protocol” for local Indigenous communities. Along with other human rights organizations and representatives of the Pan American Health Organization, they published this protocol in a manual that was translated into different Indigenous languages.

Training participants also produced content about the impact of Covid-19 on communities, along with helpful information about dealing with the pandemic. 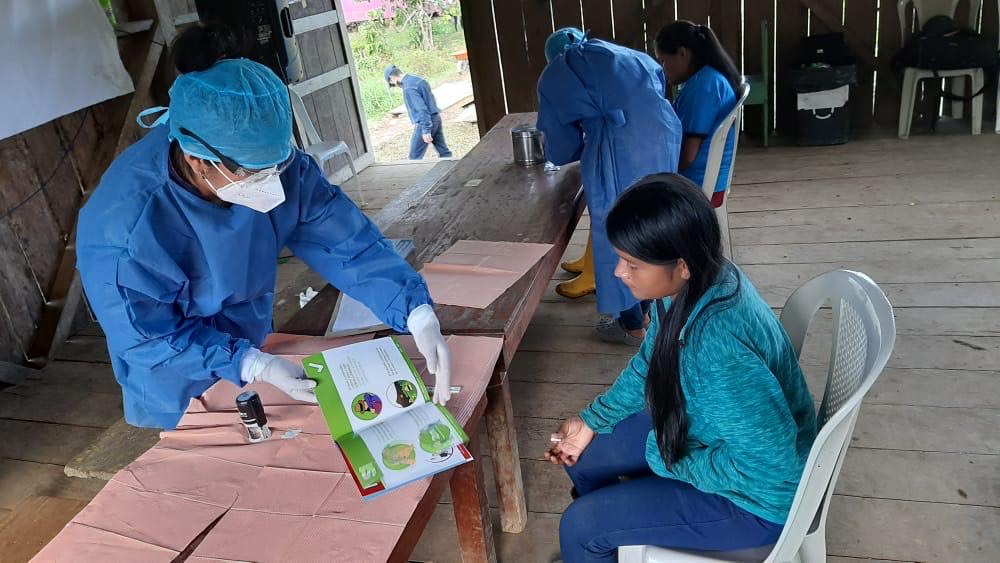 As a result of the project, CONFENAIE also strengthened its partnerships with 10 community media outlets, who they worked with to develop a robust communication response to the health crisis. Together they mapped the number of Covid-19 cases and deaths among Indigenous populations and embarked on a health promotion campaign.

The project also highlighted the importance of communication in Indigenous languages as a tool for promoting the collective rights of Indigenous peoples, the report said.

During the course of the project, CONFENAIE also contributed to a national and international advocacy campaign in response to an environmental crisis generated by a crude oil spill in April 2020 that affected 27,000 Indigenous families. A pipeline managed by the Ecuadorean-run Petroecuador burst after a landslide causing crude to enter the Coca River.

CONFENIAE estimates that altogether, the different content produced by participants reached about 300,000 people from 11 Indigenous nations.

Nearly half (45%) of the project participants were women, which the organization said was important to guarantee their right to voice their own experiences, needs and problems, and to make their own contributions.

Photo above: Young Indigenous members of a community in Ecuador’s Amazon learn about Covid-19 through a manual published in their own language.