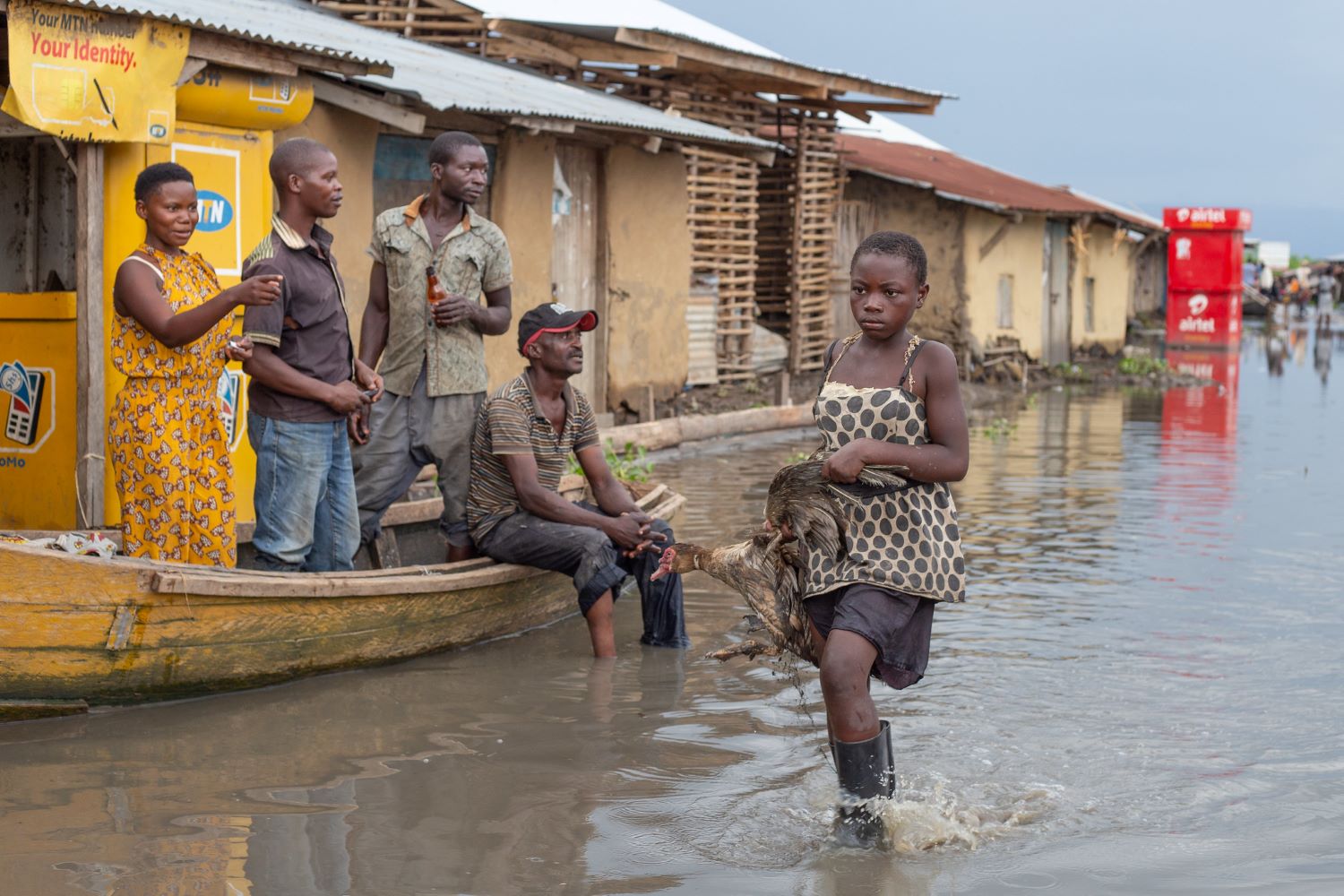 WACC has announced its support for a project in Uganda that will establish a network of specialized climate and environmental reporters for community radio stations who have limited resources and are unable to hire journalists trained in climate sciences and environmental disciplines.

The absence of reporters with knowledge about climate and environment issues has meant that communities “are often not aware of the environmental issues affecting them as a result of climate change,” said COMNETU in its project description. Uganda has experienced shifting weather patterns: prolonged droughts, devastating floods, rising temperatures, and rainfall increases during the dry seasons which have threatened the country’s agriculture sector, among other things. The recently-released sixth report of the UN Intergovernmental Panel on Climate Change (IPCC) has noted that these extreme weather conditions, including heatwaves and rising sea levels are projected to increase “almost everywhere in Africa.”

The project aims to train 40 grassroots reporters affiliated with community radio, at least 50% of them women. These reporters hail from villages and districts where they operate from and are members of tribes within the area of coverage.

“WACC and COMNETU, one of the leaders of the community movement in Africa, have been strategic partners for several years. WACC is proud to partner with COMNETU on this project, which is expected to have significant effect on the capacity of the network to engage with climate issues, which will in turn have a positive impact on millions of listeners of community radio stations associated with COMNERTU in Uganda,” said Lorenzo Vargas, WACC program manager for Communication for Social Change.

The project, Strengthening the network of radio reporters to use Indigenous knowledge to mitigate climate change, falls under WACC’s Climate and Communication Rights Programme.

ABOVE: A girl, duck in hand, wades through the flooded streets in Rwanga. In May 2020, communities around Uganda’s western Rwenzori mountains “found themselves facing a twin humanitarian emergency of Covid-19 and large-scale destruction caused by flash floods when the banks of the Nyamwamba and Mubuk rivers burst,” according to Climate Centre, which took this photo.