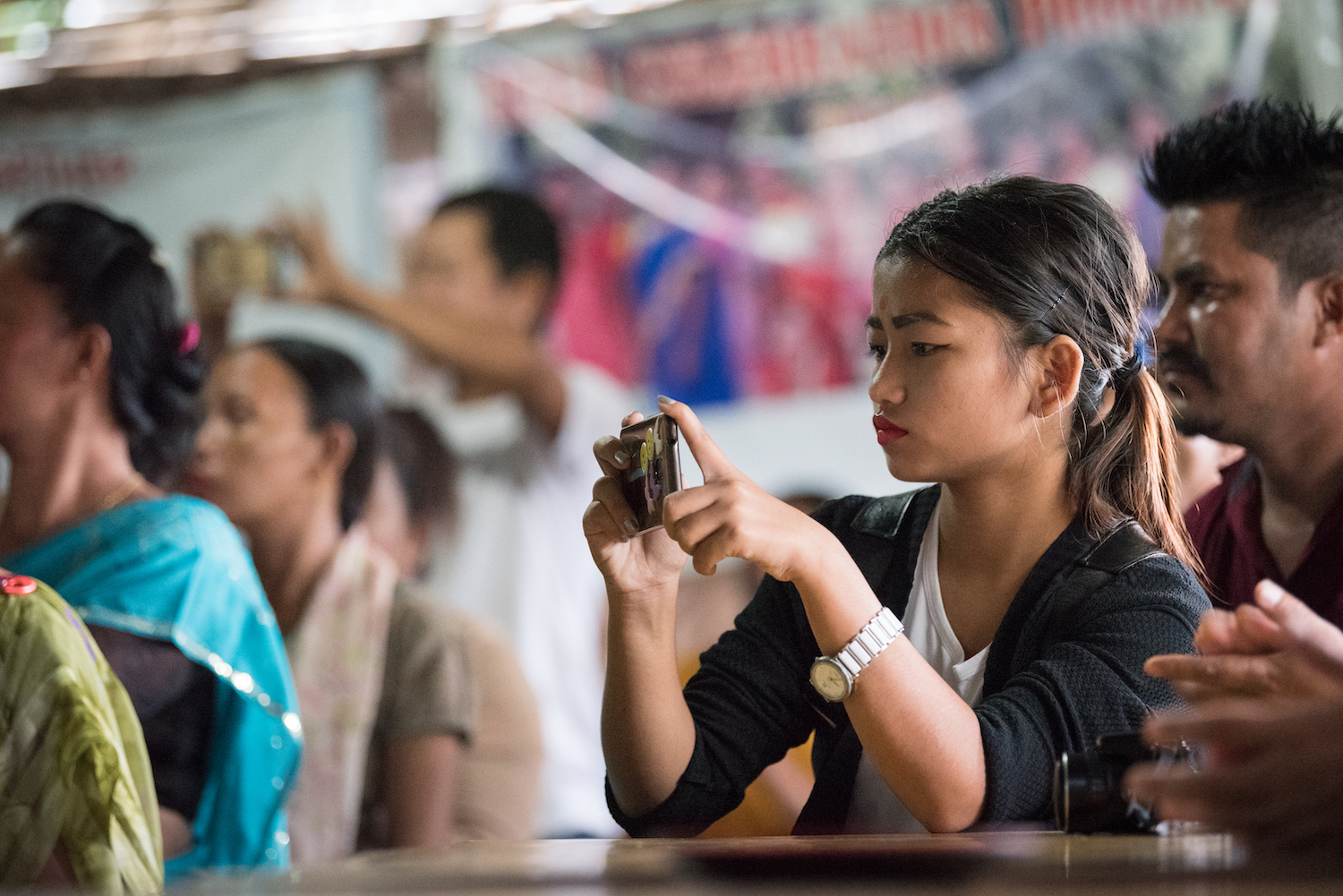 “Communication for Social Justice in the Digital Age,” an international symposium jointly hosted by WACC and the World Council of Churches (WCC), will offer a chance to explore new visions for digital justice, public space, and actions that will make a difference.

Scheduled September 13-15, the symposium will offer people around the world the opportunity to reflect on key questions and provide input on the issues of Digital Justice, Public Space, and Vision for the Future. A pre-symposium process will invite discussion and contributions from eight regions, which will be compiled by working groups.

The symposium takes place in the run-up to the WCC’s 11th Assembly, which will gather in the German city of Karlsruhe in August-September 2022, and where the digital-technological revolution sweeping the world has been identified as one of the major challenges facing the meeting. The symposium aims to build on communication rights that support the dignity, integrity, equality and freedom of all human beings and their communities.

“This is an opportunity to weigh the potential of digital communications against new problems of ownership and control,” said Philip Lee, general secretary of WACC. “In today’s world, the watchwords are accessibility and accountability. How can we ensure inclusion and justice in the digital landscape?”

WCC acting general secretary Rev. Prof. Dr Ioan Sauca said,“The digital revolution – which has accelerated during the COVID-19 pandemic – gives us new opportunities for connection but also new challenges to our sense of community and even our understanding of what it means to be human.”

Christiane Gebauer, chairperson of WSCF Europe, said “having the possibility to communicate digitally brings the world closer together than it has ever been before. This new sense of community requires new common standards and steady reviewing to maintain the dignity of the human being behind the screen. To explore these challenges, to embrace the great possibilities and to find a balance between unlimited freedom and self-restricting for the sake of the other, in this sphere where restrictions are rare, might be one of the biggest tasks of my generation.”

“The spread of “fake news” and misinformation, online abuse, digital poverty, and digital surveillance are just some of the challenges we are increasingly facing,” said Rainer Kiefer, director, EMW. “Political, cultural and civil society actors are all struggling to respond effectively. What is still lacking is a comprehensive approach, based on social justice, to the challenges and opportunities of the digital age.”

Such a comprehensive approach will be proposed by the symposium’s unique mix of participants, including church and ecumenical representatives, academics, human rights activists, the media, and others in a myriad of storytelling roles.

“This is a broad group that will emerge with clear results,” said Marianne Ejdersten, WCC director of Communication. “We will be able to share, with the WCC 11th Assembly and beyond, the actions we can take together to ensure a more just digital future.”

Co-organized by Brot für die Welt, the Evangelical Church in Germany, Evangelische Mission Weltweit (EMW), and the World Student Christian Federation (WSCF), the  event will have small face-to-face groups and wider digital participation. An estimated 20 people will meet in Berlin, connecting digitally with small groups and individuals across the regions.

Photo above, by Albert Hiller: At the Beldangi refugee camp in the Jhapa district of Nepal, which hosts more than 5,000 Bhutanese refugees. The camp received support from the Lutheran World Federation.