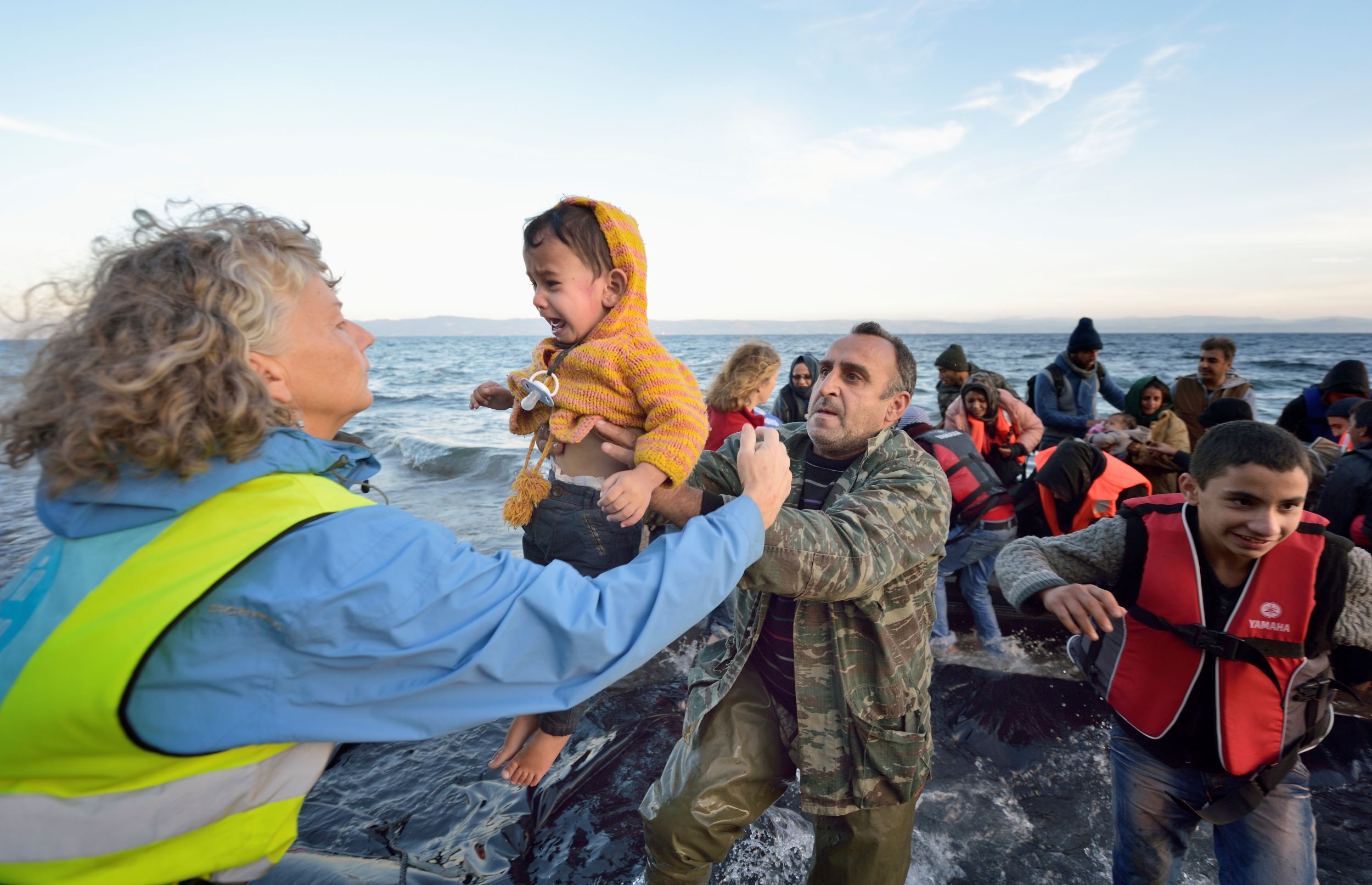 Thirteen global and regional religious organizations and church-backed groups, including the European Region of the World Association for Christian Communication (WACC Europe), have urged the European Union to provide immediate humanitarian assistance to more than 12,000 refugees and migrants displaced by the Lesbos migrant camp fire, and to offer “long-term structural solutions for the region’s response to people on the move.”

EU asylum and migration policy “needs to go beyond crisis mode,” said the organizations in a statement issued in advance of the EU Commission’s presentation of its new Migration Pact on September 23, and addressed to leaders in the European Commission.

“Solidarity should be the guiding principle governing migration and particularly refugee reception,” the statement says. “We expect the EU to reject the discourse and politics of fear and deterrence, and to adopt a principled stance and compassionate practice based on the fundamental values on which the EU is founded.”

The organizations expressed “deep concern over the stigmatization of mobility especially for those less fortunate and in need of protection – in the public discourse in many countries, including and especially in Europe.” Migrants and refugees have become targets of hate speech in social media, “as well as distorted and dehumanizing portrayals in the media,” they said.

The statement urged journalists and media professionals to “respect the human dignity of migrants and refugees, ensure balanced coverage of their stories, engage with migrants and refugees and enable them to tell their own stories, and to avoid stereotypical, negative expressions, as well as victimization and oversimplification.”

WACC Europe is currently exploring existing attempts to address hate speech and cultural and political divisions online, particularly in relation to migrants and migration, and assessing the approaches and tools that are most effective.

Stephen Brown, the president of WACC Europe, said: “As individuals, as political leaders, and as churches and agencies, we must counter hate speech against migrants and refugees, especially in social media.”

Photo above: Refugees and migrants arrive in the island of Lesbos, Greece, in 2015. By Paul Jeffrey/ACT Alliance