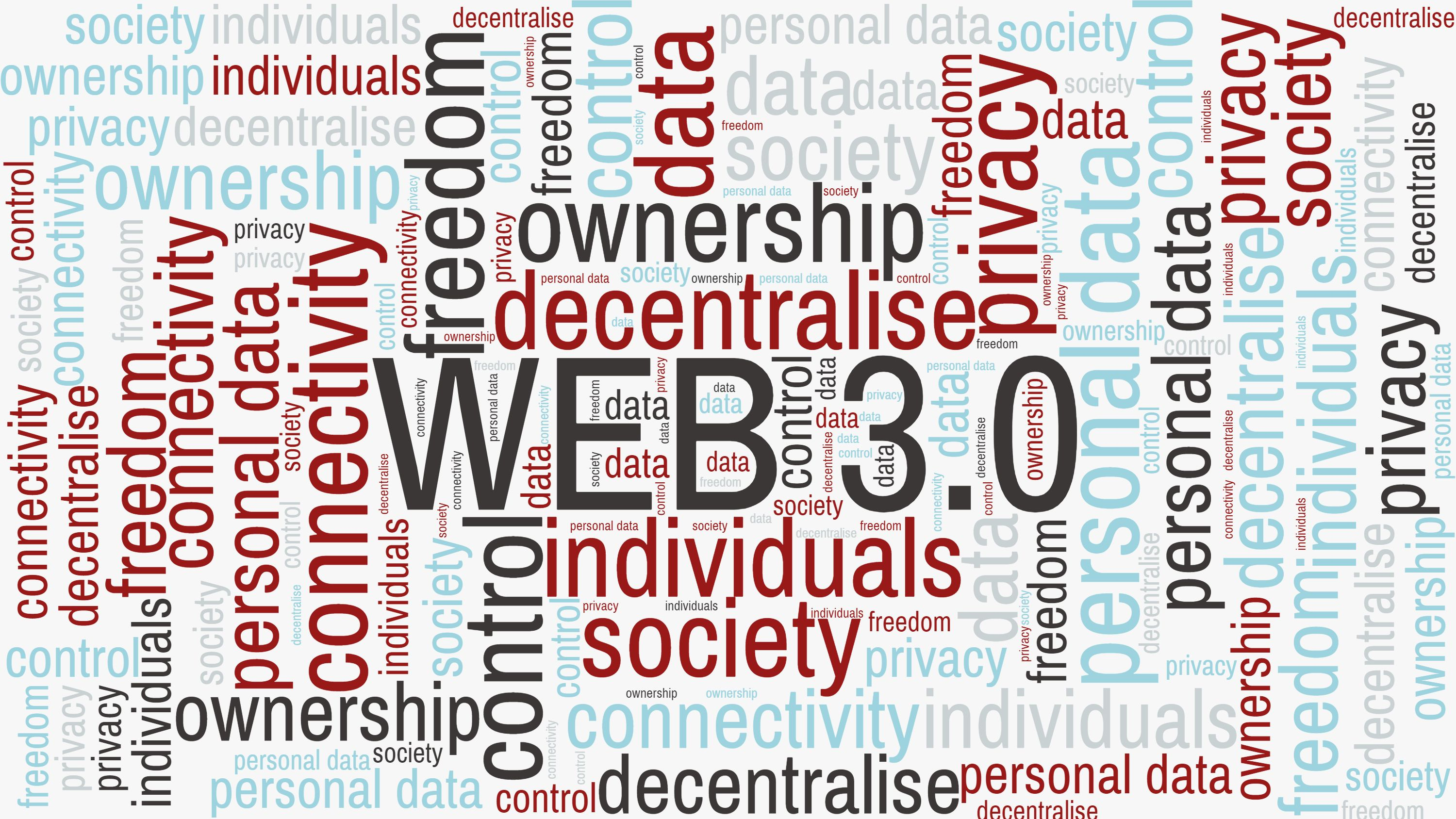 Communication rights activists are calling for greater accountability from Big Tech and social media platforms. They also want a seat at the table when it comes to devising ways of regulating and monitoring social media content and use of personal data.

Alternatively, Web3 may be what everyone is waiting for. It’s about giving users more control over their Internet activity and data.

At present, people interact with the web and generate data that companies use for marketing and for creating new money-making platforms. Companies also sell the data to third parties. Consequently, people have little say over where their data goes and how it is used. To be honest, many don’t care and are seemingly happy to leave matters there.

Fans of Web3 technology say it will offer a new, decentralized phase of the web run by ordinary people and communities instead of global entities like Facebook and Google. But as the concept has gained ground, the tech giants have been taking note and they want in. Meta, owner of Instagram and Facebook, has filed multiple trademark applications for Web3 software. Spotify is seeking Web3 experts. Microsoft is backing Web3-based start-ups. Many ordinary people are wary of this influx of Big Tech money, seeing it as a way of hijacking the Web3 dream.

The Web3 Foundation believes in an internet where users own their own data, not corporations; global digital transactions are secure; and online exchanges of information and value are decentralized.

Web3 stores information in virtual digital wallets. Individuals use these wallets to tap into Web3 applications, which are run on blockchain technology. When a user wants to disconnect from an application, they simply log off, disconnect their wallet and take their data with them.

Web3 is built using decentralized blockchains – the shared ledger systems used by cryptocurrencies like Bitcoin and Ether. For this reason, some critics think it is little more than a rebranding effort for crypto or a dystopian vision of a pay-to-play Internet, in which every activity and social interaction remains a financial opportunity.

In a keynote speech at Stanford University (21 April 2022), former President Barack Obama criticised today’s tech landscape. “One of the biggest reasons for the weakening of democracy is the profound change that’s taken place in how we communicate and consume information,” he said. “Do we allow our democracy to wither, or do we make it better? That is the choice.”

Web3 may be the current future of the Internet. But even community platforms will have to confront the same tensions between public and private, free speech and hate speech – even if the scales of power and ownership are being tilted back toward creators and users. Whatever version comes next, the democratic values of liberty, equality, and justice, with independent public institutions balanced by an active and informed civil society, remain paramount.