When mainstream media get it right
22619
post-template-default,single,single-post,postid-22619,single-format-standard,theme-bridge,bridge-core-3.0.1,woocommerce-no-js,qodef-qi--no-touch,qi-addons-for-elementor-1.5.6,qode-page-transition-enabled,ajax_fade,page_not_loaded,,qode-title-hidden,columns-4,qode-child-theme-ver-1.0.0,qode-theme-ver-29.2,qode-theme-bridge,qode_header_in_grid,qode-wpml-enabled,wpb-js-composer js-comp-ver-6.10.0,vc_responsive,elementor-default,elementor-kit-41156 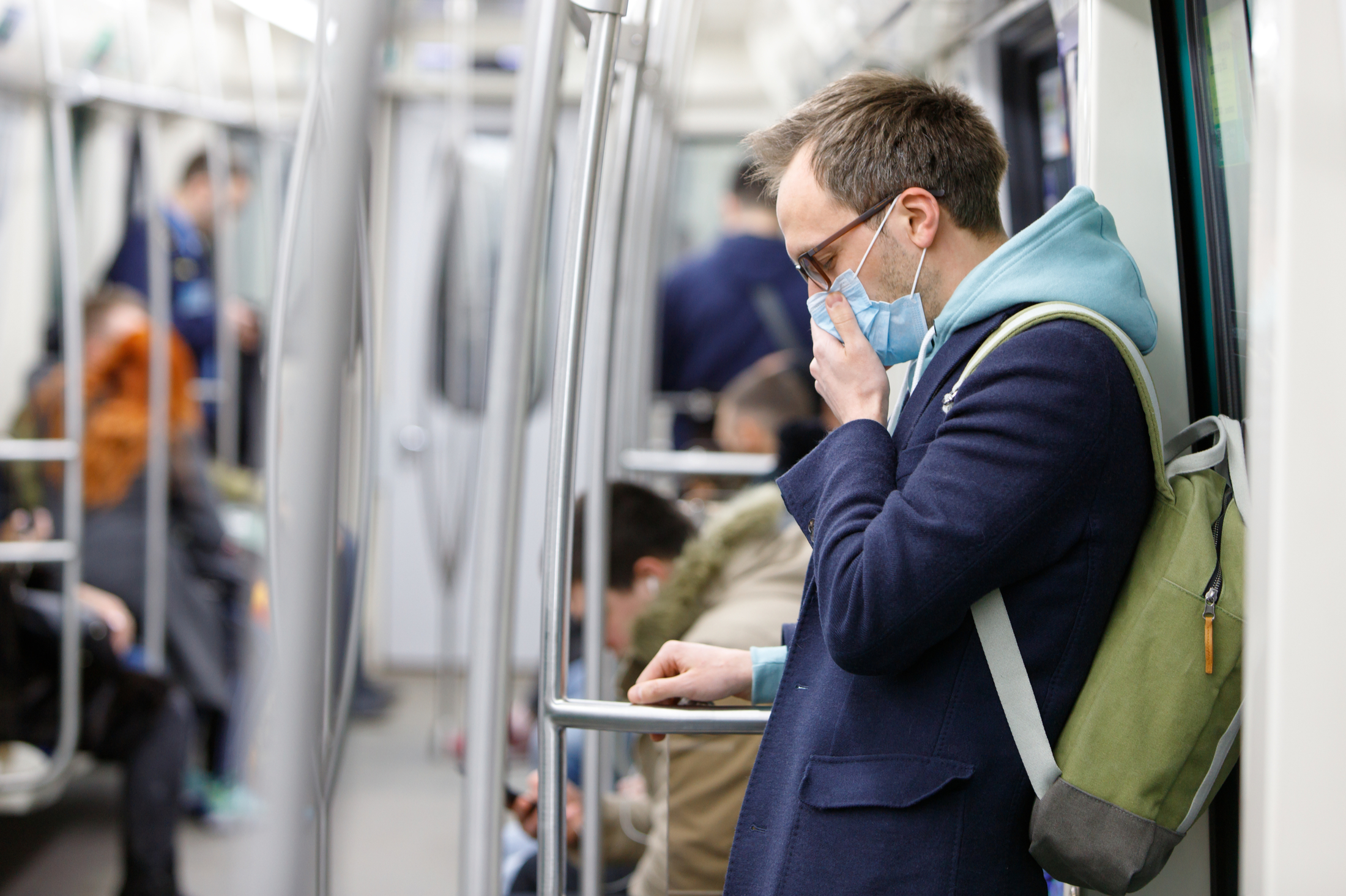 Interesting to see the media’s largely positive role in helping to combat the coronavirus crisis.

According to Forbes Magazine (March 16), the World Health Organization (WHO) is becoming the planet’s most important social media influencer.

“The Safe Hands Challenge, for instance, has been used as a TikTok hashtag nearly a half billion times in 48 hours. The WHO posted its first video to TikTok 16 days ago and has since added nine more. They’ve been viewed an average of 10.3 million times. For perspective, Loren Gray, the influencer with the largest following on the platform, has averaged only 4.4 million views in her last 10. The WHO has 448,000 followers on TikTok, 2.3 million on LinkedIn and close to 6 million on both Twitter and Facebook. In real life, people have checked into its Geneva headquarters nearly 54,000 times using its Facebook page.”

At the same time, social media liars are at work. Facebook and Google have been pulling out all the stops to counter the wave of false reports, hacking attempts and outright lies that have spread like wildfire about COVID-19.

Unfortunately, people are still sharing rumours, fake stories and half-truths about COVID-19 through the likes of Instagram and Twitter as they struggle to understand how best to protect themselves and their families.

As for traditional media outlets, “Coronavirus Coverage Isn’t Alarmist; It’s One Thing Mainstream Media Gets Right”, published on CCN.com March 8, pointed out that the view journalists are selling fear and panic doesn’t square with reality and that  journalists are actually playing a critical role in keeping the public informed.

In addition, alongside other reliable sources of alternative news, the international non-profit Internews is working to build the skills of local reporters to cover complex health issues like COVID-19 by supporting the creation of factual information in local languages.

Testifying on Capitol Hill in Washington DC, March 12, Internews President and CEO Jeanne Bourgault referenced the pandemic and said, “During times like this we all experience the urgency of access to timely, relevant and trusted information.”

Putting that belief into practice, around the world a number of Internews projects are responding to the challenge by adapting current work to addressing the overwhelming need for information about COVID-19.

Trustworthy public service media are always needed, but never more so than at times of strife, disaster, and emergency.

For once, mainstream and social media are on the same page.