Posted at 15:02h in Uncategorized by wacc_kn 0 Comments 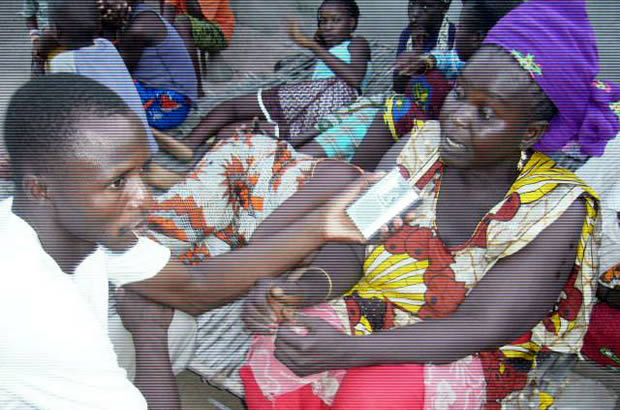 Observatoire des Relations de Genre au Sénégal (ORGEN The Gender Relations Observatory of Senegal) is an association of teachers, trainers, community animators and researchers dedicated to promoting social justice through respect for women’s rights and equality between women and men. This project sought to address gender discrimination in the local community radios in the region of Kolda, Senegal where 80% of households are classified as poor. 6 male managers from 4 community radio stations and 18 women and girls from 6 local women’s and young women’s organisations in the region were trained in gender aware and gender responsive communication as well as professional communication skills so they were able to produce and present radio programmes. They were also provided with shared recording equipment and supplies. 9 local radio listener clubs were formed, and a total of 55 radio programmes were produced and broadcast every two weeks. Women and girls in the community learned about their rights, particularly with respect to access to land. Participants carried out a local lobby of the authorities on the theme of women and their right to communicate. Local authorities agreed to pass the lobby points to the Ministers of Communication and Women’s Affairs. The visibility of women and their role in development has been made more visible. Dialogue between men and women about the recognition of women’s rights has been established, and there has been some reduction in patriarchal conceptions about women in the radio station broadcasts. Women’s right to land and communication has been claimed. Women in the local area have appropriated the tool of radio which was formerly monopolised by men.