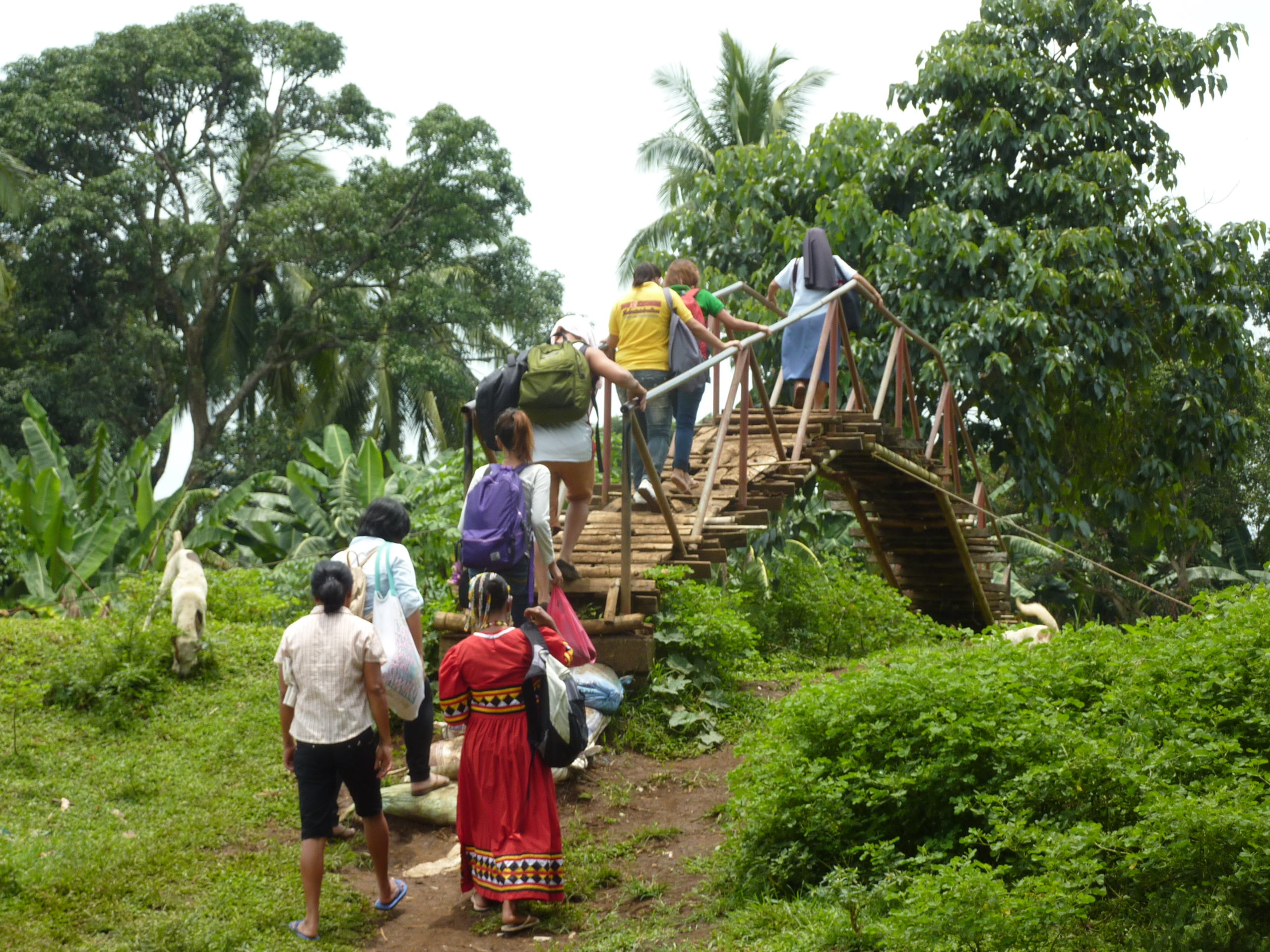 Posted at 10:31h in Communication Rights, One Year Projects, Poverty by Staff 0 Comments

Between January 2012 and January 2013, WACC supported the Rural Missionaries of the Philippines Northern Mindanao Sub-Region(RMP-NMR) in the implementation of a project entitled ” The Role of Peasant Women in the Movement Against Global Land Grabbing and Food Insecurity.”

RMP-NMR is based in the province of Bukidnon, Northern Mindanao, Philippines.  RMP-NMR was established in 2006 as a Chapter of the national RMP and it is inter-diocesan and inter-congregational in character, of men and women religious, priests, and lay people who live and work with the peasants. Its goal is to undertake advocacy among the rural poor, including farmers, fisher folk and indigenous peoples. RMP-NMR came to northern Mindanao with a particular focus on the issue of indigenous rights and land-grabbing. 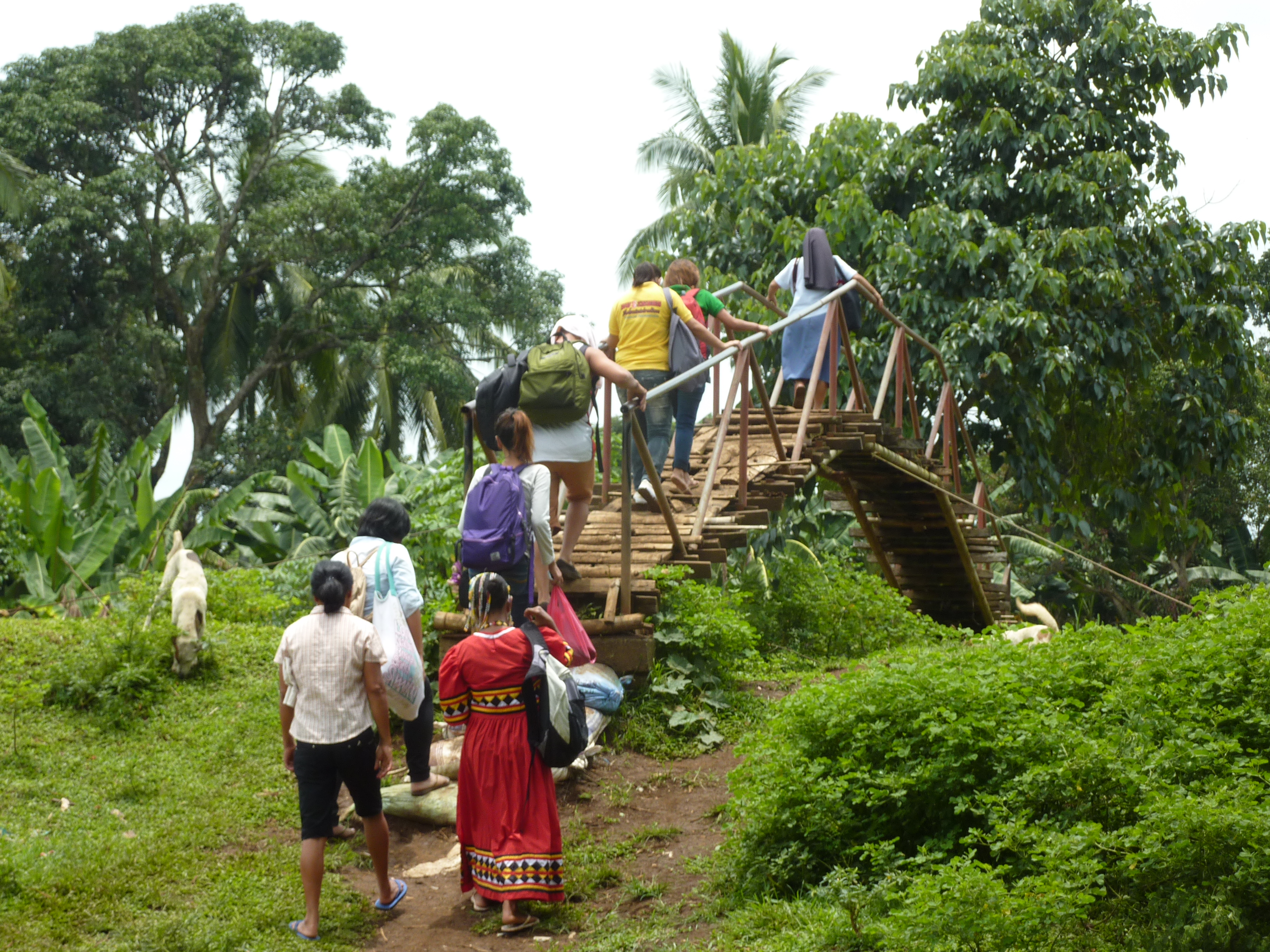 The project built the capacity of over 1,000 peasant women from 22 community-based organizations to actively, jointly and visibly participate in the campaign of the people’s movement against global land grabbing and food insecurity in Bukidnon province through enhanced communication and media engagement. 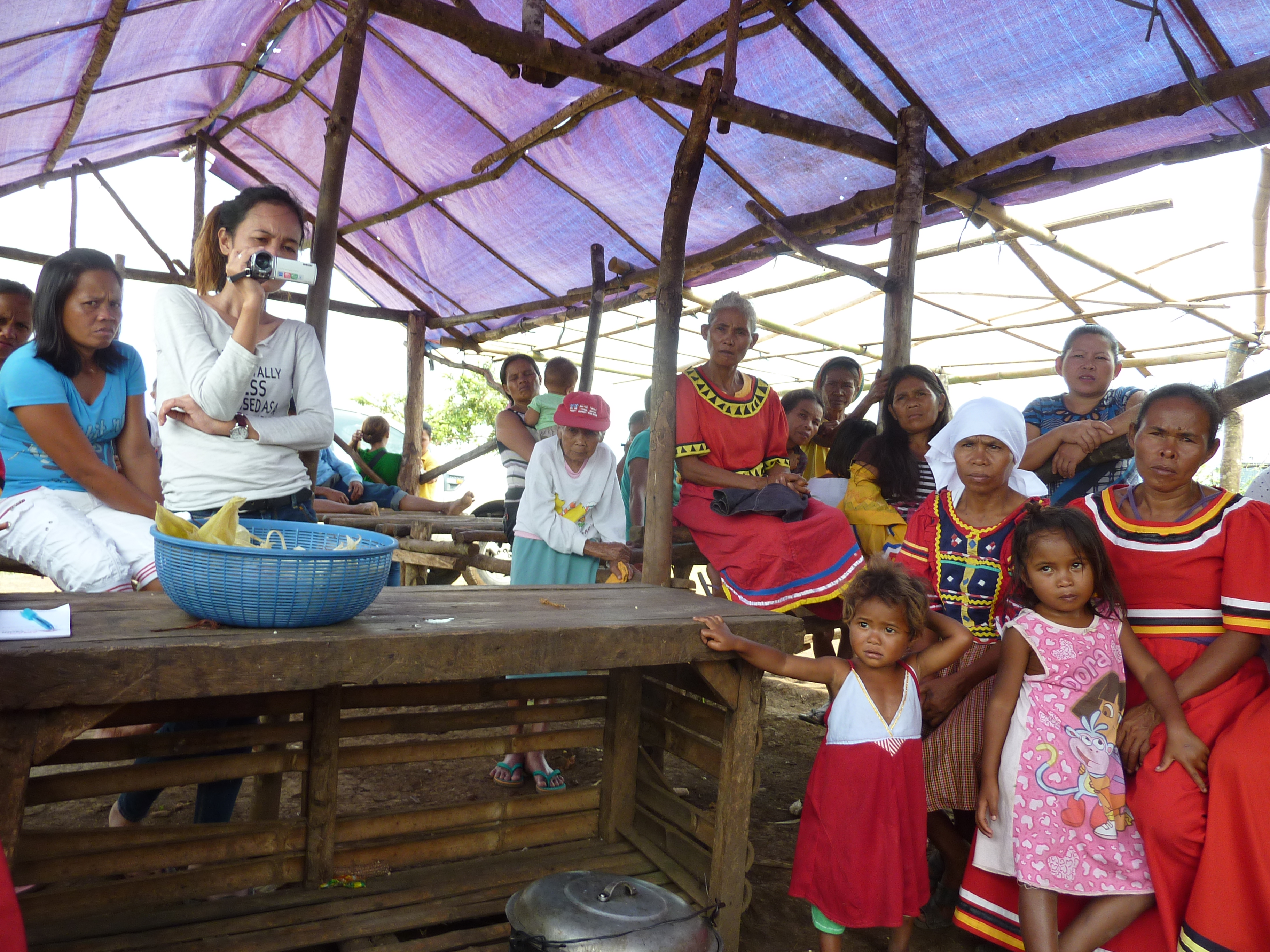 Activities included (a) awareness-raising, (b) network-building and lobbying, and (c) engagement with the media. Bitter Pineapple, a documentary film, was also produced in the context of the project with WACC’s support.

The overall impact of this project was the enhanced women’s role reinforcing the wider movement of the Bukidnon peasantry to counteract land grabbing, both locally and globally, and defuse its effect on food security. This enhanced role was evidenced by the increasing number of women participating in community-based and sectoral mobilization against this problem. 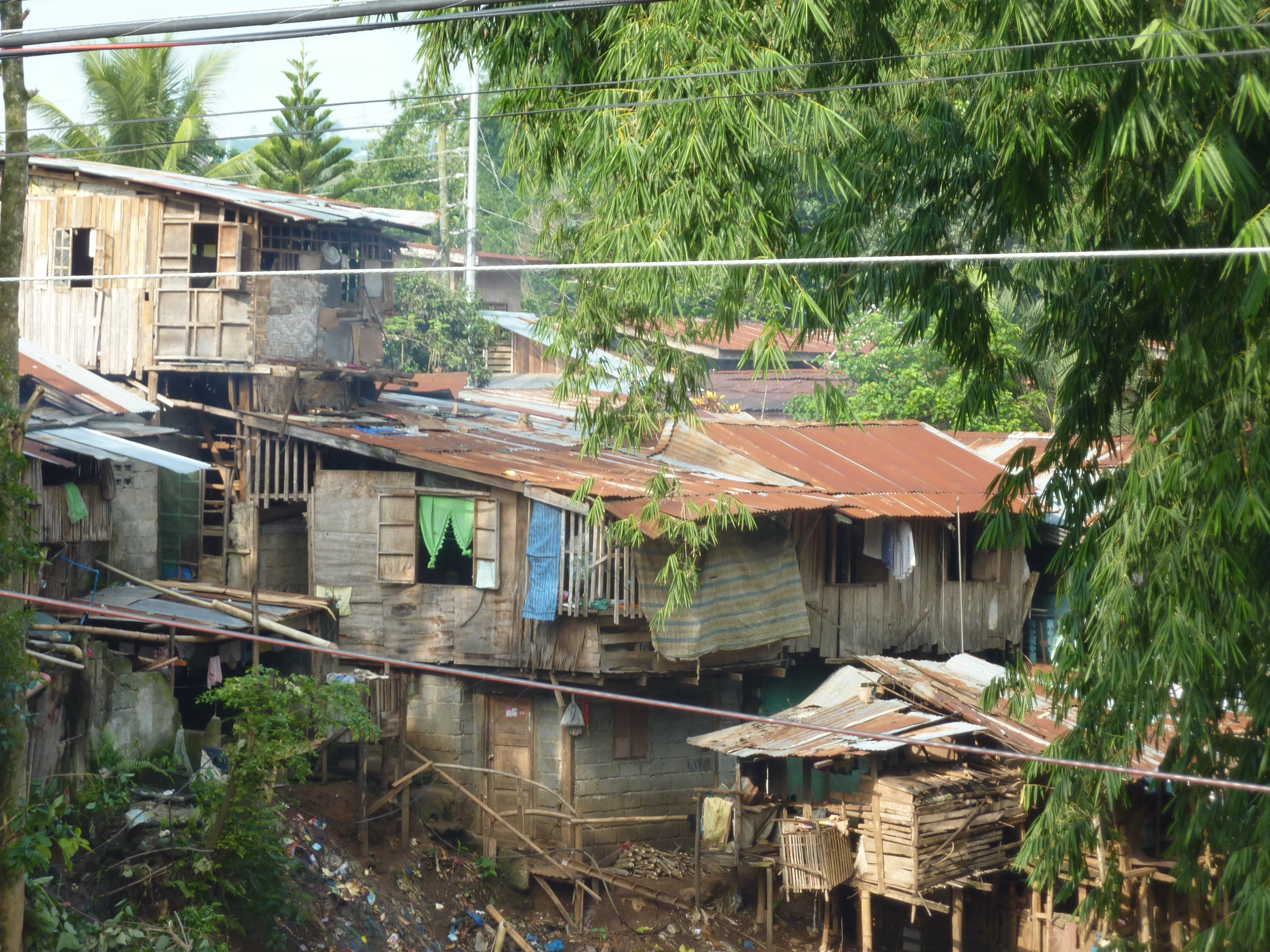 Another outcome of the project was that media reports in favour of the rural poor and containing a fairer analysis of issues raised by grassroots organizations on agrarian reform have increased.

Lastly, partly as a result of the mobilization supported by this project, the towns of Malaybalay, Valencia, Quezon and Valencia in Northern Mindanao adopted legislation banning further expansion of mono-crop plantations.

The project indirectly benefitted Bukidnon’s population of approximately 1,000,000 people, the majority of whom are smallholder farmers and indigenous people concerned about global land grabbing and the right to food.

Since the end of the project, the number if peasant women community-based organizations has grown from 22 to 43, and the now directly with the Provincial government, lobbying and advocating their positions extensively.  Many of the individual women’s groups also engage in action to defend their rights, through lobbying and demonstrations at their local government units and in communicating with the media.