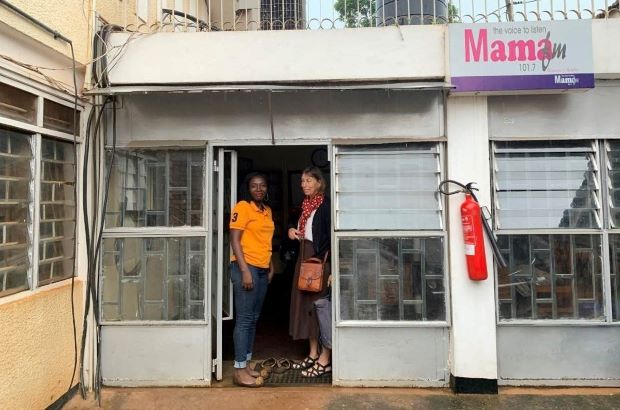 Posted at 10:56h in Africa, Gender, Gender and media: Challenges and opportunities in the post 2015 era, News by Marites (Tess) Sison 0 Comments

Women continue to be excluded from peace and political processes, despite a UN resolution adopted nearly two decades ago, which acknowledged that armed conflicts disproportionately affect their health, safety and human rights, UN Secretary General Antonio Guterres acknowledged in an open debate October 29.

“Change is coming at a pace that is too slow for the women and girls whose lives depend on it, and for the effectiveness of our efforts to maintain international peace and security,” said Guterres.

For decades now, WACC has underscored the crucial role that communication plays in building peace and security, and highlighted how news media often overlook how women are also active agents of peace in armed conflict. When women participate in peace processes, resulting agreements are 35% more likely to last at least 15 years, according to the International Peace Institute.

As part of its advocacy, WACC has supported and continues to support projects that address the gender gap in the peace process and addresses two of the UN’s Sustainable Development Goals (SDGs), namely on peace, justice and strong institutions (SDG 16), and gender equality (SDG5).

Recent projects include one which monitored and analysed the gender dimensions of and overall women’s representation in print news media stories on peace, security and/or conflict in Uganda.

In partnership with the Uganda Media Women’s Association (UMWA), the project focused on two daily Ugandan newspapers – Daily Monitor and New Vision – which were monitored on a weekly basis for a year.

The project showed that women were largely invisible in stories about peace, security and conflict. They represented only 20% of news subjects, and were often depicted as victims or survivors almost four times (19%) more often than males (5%).

Another WACC project sought to strengthen a women-led Community Radio Alliance in the Pacific. Implemented by FemLink Pacific-Media Initiatives for Women, the project resulted in the convening of a regional community radio exchange, Peace on the Airwaves, and in a collaborative production of various radio content, which were broadcast in a coordinated manner in the Solomon Islands, Tonga, Vanuatu, Bouganville, and Fiji.

“Ultimately, this project allowed for a more coordinated feminist media network in the Pacific capable of highlighting women’s contributions to peace and development,” said Lorenzo Vargas, WACC manager for Communication for Social Change.