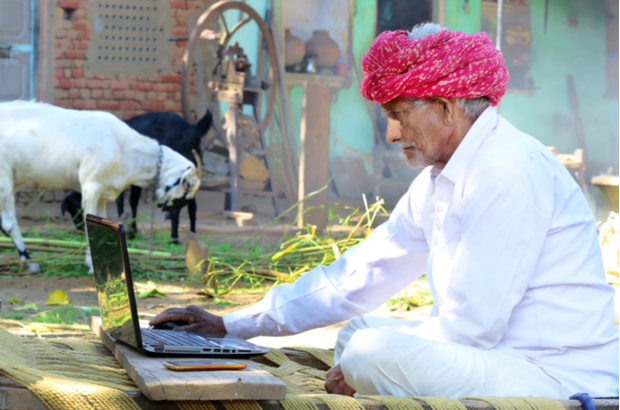 In its 2019 report, the Internet Society asks whether the Internet economy is consolidating and, if it is, what the implications might be.

The independently-run Internet Society promotes the development of the Internet as a global technical infrastructure, a resource to enrich people’s lives, and a force for good in society. Its mantra is “The Internet is for everyone.”

The 2019 report notes that from the dominance of Facebook in social messaging, Google in search and Amazon in online shopping, the largest Internet platforms are capturing fundamental human interactions.

This dominance, and the finances and reach that accompany it, enable the platforms to extend their influence and reach into new market spaces. Such leverage is built on unprecedented network effects, vast troves of user data, business agility, and regulatory freedom that few other companies enjoy.

Today, “The development of new applications, services and businesses across the global economy is increasingly dependent on a small number of private platforms owned by the largest Internet companies.” The top five companies are Alphabet (parent company of Google), Amazon, Tencent, Facebook, and Alibaba:

“These global tech companies build digital environments that comprise multiple platforms across a diversity of spaces, and are thus often described as digital conglomerates or digital giants. They are largely present in the application layer of the Internet, although they increasingly offer cloud services and infrastructure, as we will explore further below. They are not just the biggest companies on the Internet; they are some of the most valuable companies in the world.”

What the report does not address is domination of the Internet by governments and what this implies for social communications, privacy, data security, and its impact on the digital giants. China has already spent two decades building a digital wall between itself and the rest of the world, a one-way barrier designed to keep out foreign companies like Facebook and Google. Russia, too, has been seeking greater Internet independence in the name of national security.

To exercise effective control, both China and Russia would need to ensure that the content their citizens want to access is located inside the country (rather than via transnational networks) and that routing and exchanges all take place domestically.

Do these moves foreshadow the fragmentation of the World Wide Web? How realistic is national ownership and control? Who will win the latest Internet turf wars?

Photo above by Mukesh Kumar Jwala/Shutterstock