Posted at 16:20h in Uncategorized by wacc_kn 0 Comments 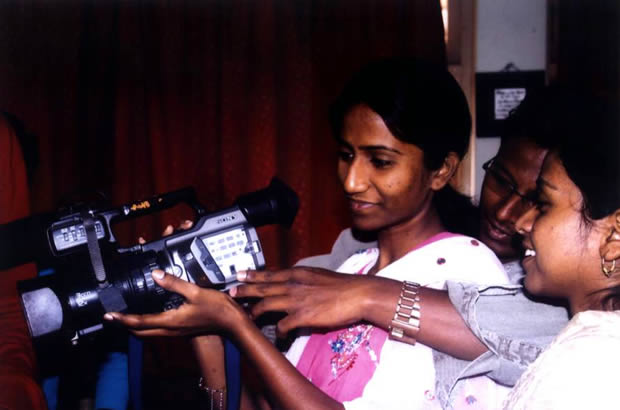 40 students from across India were trained at a national workshop on critical media literacy from a gender perspective. 20 of these students formed a Media Watch Group based in Bangalore. 580 university students from universities and colleges across India benefitted directly from training in a series of regional workshops in Andhra Pradesh, Bihar –Jharkhand, Karnataka, Kerala, Mid-India Region, Northeast India, North Tamilnadu, South Tamil Nadu and West Bengal. The students gained increased capacity for a gender-focussed understanding of mass media output, including the ability to interface constructively with media houses for gender-just reportage. The media watch group is being replicated into ‘cells’ across India led by students who benefitted from the training.