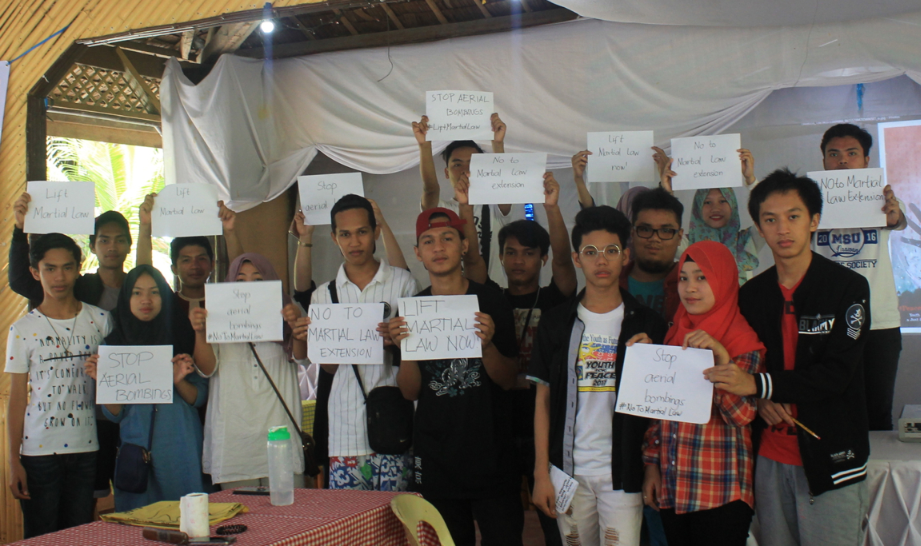 In this context, Rural Missionaries of the Philippines- Northern Mindanao Region (RMP-NMR) and WACC partnered to implement a project that sought to engage youth across the region in efforts to support the peace processes. The project hoped to achieve this by establishing online and off-line platforms for dialogue and exchange on peace issues for youth, promoting media literacy, and supporting young people to produce digital media content on youth-related issues in relation to the peace talks. The project also aimed to reach a total of 5,000 high school students through media content and collaboration with local educational institutions and local inter-faith and secular youth organizations.

Despite some initial skepticism among some groups who saw the project as a “communist” or “red” initiative, early project activities were quite successful and enabled the formation of a network of young people working across faith divisions to support the peace processes. Participants included high school students, young professionals, university students, and young media workers. They were connected to numerous Christian, Muslim, indigenous, and youth organizations.

However, as peace talks collapsed in mid-2017 and violence spread through the region, the network changed the focus of their activities to providing humanitarian aid, documenting human rights violations during the course of the conflict, and engaging in dialogue on issues thought to be fueling the conflict. The network, comprised of some 85 young people, continues to be active on advocacy and humanitarian response, and its members have joined a national network of you people working on disaster response and a network advancing indigenous rights.

“The current situation our government has thrust the youth into has made us feel frustrated, even angry,” said Vennel Francis Chenfoo, head of the environmental organization Panalipdan Youth. “We had started with high hopes as this government resumed the peace talks that would have discussed the economic needs of our communities. But now it has taken a complete turn around, bombing to dust a major city for our Maranao brothers and sisters, and now threatening to bomb the indigenous communities.”

Pax Ganern, an interfaith youth initiative for a just and lasting peace started in January 2017 to address the problem of youth’s disinterest in the peace building processes in the country. Lack of in-depth knowledge about what is happening in society was identified as one of the major reasons for the youth’s apathy. In response, RMP-NMR, with WACC’s support, thus designed a project that would encourage young people to question the sensational reportage common in traditional mainstream media, and the even more questionable misinformation rampant in social media.

Vennel also expressed their determination to do something about the situation. What started as a small project with the simple goal of promoting peace became a risky campaign when Mindanao was plunged into a war. The greater challenge became finding ways to promote peace in the midst of a society – the bulk of it youth – that is applauding the militaristic approach of the government to resolve conflict.

The project had already started with its school hops, forums, and 5 o’clock habit – small group discussions – when Martial Law was declared in Mindanao in mid 2017. The growing network of youth peace advocates had immediately responded to the situation by including emerging issues related to the conflict into the youth dialogues. While the first discussions and forums had been on women and peace, the economic overtones in peace building, and other general topics,  by the mid-project point the discussions shifted to the historical bias between Christians and Muslims, which greatly contributed to the majority of the Christian Filipinos supporting the president’s decision to bomb the Islamic City of Marawi. 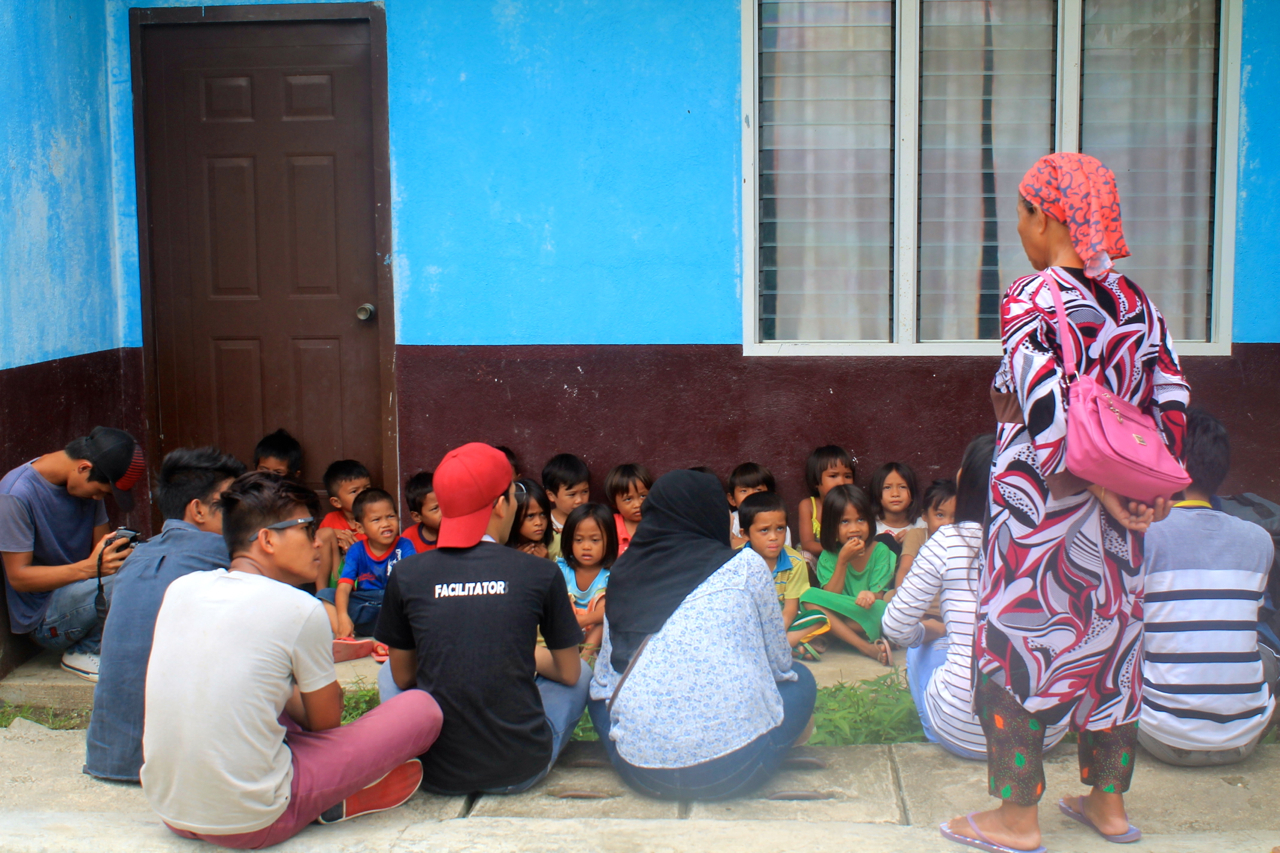 Participants who have were given training on psychosocial relief were able to immediately apply their knowledge to the internally displaced children. This image was taken in a Muslim community in Iligan City, which became a sanctuary for many of the families who fled from Marawi.  By RMP-NMR

Immersion programs initially scheduled with indigenous communities and fisherfolks were turned into humanitarian visits to evacuation centers, often in collaboration with other, more established  humanitarian missions that visited the areas in need in groups.

The initial anger many of the participants felt when they saw the situation of the internally displaced families was turned into a resolution to commit themselves to peace. The hands-on activities they were able to engage in motivated them to continue to advocate for just and lasting solutions to the conflict-ridden Mindanao.

“We know now that Facebook’s algorithm simply echoes your ideas, cutting you off from other opinions, other perspectives,” said Ella Eulamarie U. Erquita, the chairperson of the student council of the Mindanao State University – Naawan campus, one of the project participants. “Through the personal interactions we’ve had with the communities affected by the war, we saw for ourselves the ugly implications of conflict.” Ella had facilitated classroom discussions in their university after understanding the need for the students to go beyond the information they consume in their facebook interactions.

The fate of peace processes with either group was unclear in early 2018, at the time of reporting.

Photo above: Christian and Muslim youth call to end the bombing of the Islamic City of Marawi and aspire for peace. They are participants of the Peace Camp 2.0, one of the project activities. By RMP-NMR