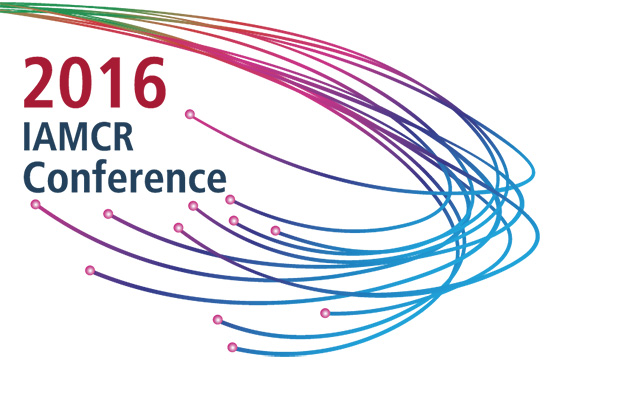 The theme of this year’s conference is “Memory, Commemoration and Communication: Looking Back, Looking Forward”.

The recent attempted coup in Turkey has led to a crackdown by the Turkish authorities preventing academic travel.

As a result, 20 Turkish communication and media scholars will be unable to attend the annual conference of the International Association for Media and Communication Research (IAMCR), 27-31 July, in Leicester, UK, because on 20 July the government of Turkey imposed a ban on international travel for all academics associated with Turkish universities.

WACC is a member of the IAMCR and shares its concern for its Turkish colleagues. WACC is also monitoring the impact of the crackdown on journalists and media workers, as well as its implications for freedom of speech and freedom of information.

According to IAMCR President Janet Wasko, “Turkish researchers will not be able to share their research and knowledge at the most important global meeting of media and communication researchers.”

The ban on academic travel is only one of a number of measures undertaken by the government against higher education in Turkey, which include the forced resignations of all 1,577 deans of public and private universities in the country.

In a separate move on Tuesday, 19 July, the education ministry also revoked the licences of 21,000 teachers working in private institutions. The government also suspended 15,200 state education employees. These attacks on education and academic freedom follow last week’s unsuccessful coup attempt. Other sectors, including the judiciary and the public service, have suffered similar measures.

“IAMCR is committed to the principles of academic freedom and freedom of expression and our members will consider a motion about this situation at the association’s General Assembly on 31 July,” said Janet Wasko.

“The names of our Turkish colleagues and the titles of the papers that they were scheduled to present will remain in the online conference programme, accompanied by the statement: ‘This paper will not be presented because the government of Turkey has violated academic freedom by imposing a ban on foreign travel for Turkish academics,’ she added.

IAMCR and the local organising committee will do everything possible to minimise the financial burden on its Turkish colleagues in this difficult moment. IAMCR will also refund all registration fees and accommodation costs, whenever possible.