Afghanistan: Is digital communication a blessing or curse?
38008
post-template-default,single,single-post,postid-38008,single-format-standard,theme-bridge,bridge-core-3.0.1,woocommerce-no-js,qodef-qi--no-touch,qi-addons-for-elementor-1.5.6,qode-page-transition-enabled,ajax_fade,page_not_loaded,,qode-title-hidden,columns-4,qode-child-theme-ver-1.0.0,qode-theme-ver-29.2,qode-theme-bridge,qode_header_in_grid,qode-wpml-enabled,wpb-js-composer js-comp-ver-6.10.0,vc_responsive,elementor-default,elementor-kit-41156 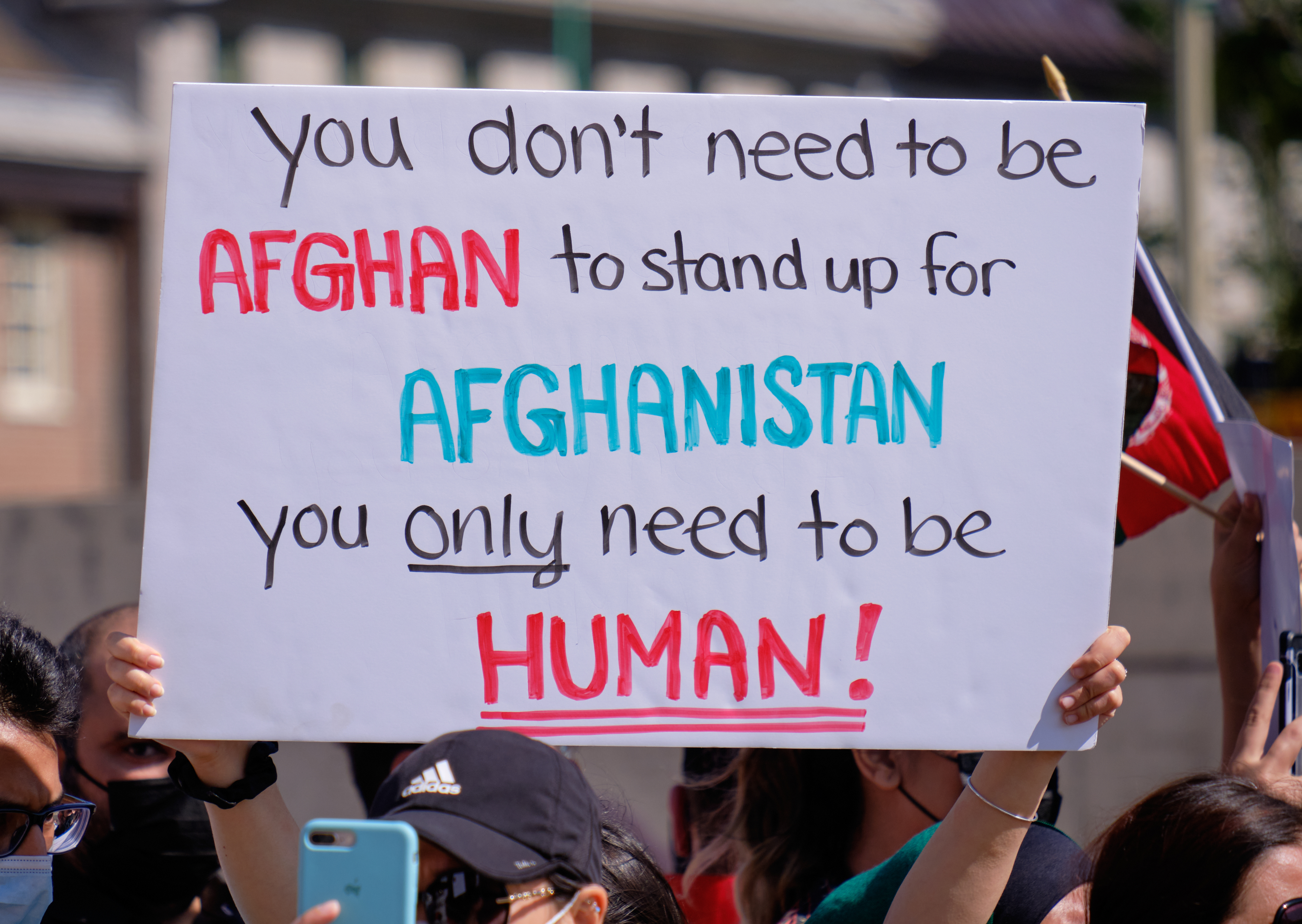 23 Aug 2021 Afghanistan: Is digital communication a blessing or curse?

The swift takeover of Afghanistan by the Taliban following the withdrawal of foreign forces has shocked and appalled human rights defenders.

It has led to wholesale urgent calls to assist Afghans – particularly women, journalists, and those who have worked for or aided humanitarian aid organisations and military – to flee the country or to be protected if they choose to remain. See for instance, Global Alliance on Media and Gender’s urgent call on the United Nations take urgent action to protect women journalists seeking to leave or remain in Afghanistan

The crisis also lays bare the digital media conundrum – is it a human rights blessing or curse?

In his recent opinion piece for The New York Times, Thomas Friedman, says there is hope that through digital communication, the Taliban can be held to account:

“When the United States invaded Afghanistan in 2001, iPhones, Facebook and Twitter didn’t even exist. Flash forward to today: Afghanistan is not only much more connected to the world, but it’s connected internally as well. It will not be nearly as easy for the Taliban to hide their abuses from the world or from fellow Afghans.

In 2001, virtually no one in Afghanistan owned a mobile phone. Today, more than 70 percent of Afghans do, and many of them have internet-enabled smartphones. While there is nothing inherently liberalizing about owning a phone, according to a 2017 study by Internews, Afghanistan’s social media ‘is already propagating change as it has become a platform for denouncing cases of corruption and injustice, bringing attention to causes that have not yet been addressed on traditional media and seemingly letting any social media user voice a public opinion.’

Maybe the Taliban will just shut it all down. And maybe they won’t be able to.”

But there is also evidence that the Taliban is already using digital accounts and the data held by government and NGOs to track down those they consider “collaborators”, and guides to help individuals delete their digital history and increase the security of their devices is also being shared [[]]

The future of Afghanistan is grim, but in the words of Malala:

“We will have time to debate what went wrong in the war in Afghanistan, but in this critical moment we must listen to the voices of Afghan women and girls. They are asking for protection, for education, for the freedom and the future they were promised. We cannot continue to fail them.”

We cannot let the abuses of any government or powerful group stay in the shadows. This is the essence of our communication rights – and our responsibility.