Alternative Media to Fight Violence against Women in the Media
20312
post-template-default,single,single-post,postid-20312,single-format-standard,theme-bridge,bridge-core-3.0.1,woocommerce-no-js,qodef-qi--no-touch,qi-addons-for-elementor-1.5.6,qode-page-transition-enabled,ajax_fade,page_not_loaded,,qode-title-hidden,columns-4,qode-child-theme-ver-1.0.0,qode-theme-ver-29.2,qode-theme-bridge,qode_header_in_grid,qode-wpml-enabled,wpb-js-composer js-comp-ver-6.10.0,vc_responsive,elementor-default,elementor-kit-41156

Posted at 14:33h in Uncategorized by wacc_kn 0 Comments 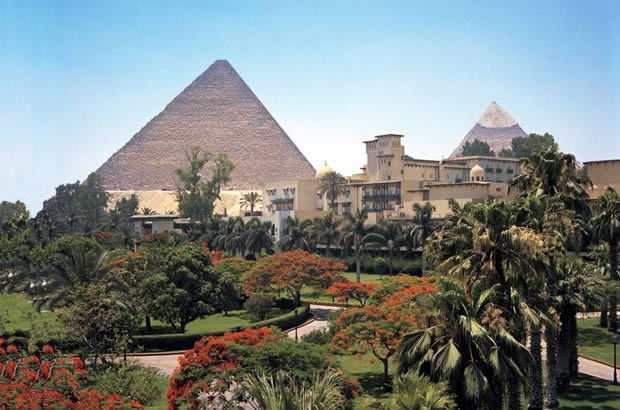 While media coverage of women’s issues is increasing, this coverage is seasonal and only appears when incidents such as sexual harassment occur. There is an evident lack of deep public awareness of issues of importance to women. The dialogue necessary between journalists, media professionals and proponents of women’s rights to create positive interaction and achieve fair coverage is absent. An alternative medium to convey concepts of equality and present women as capable human beings is needed. The project developed by ACT-Egypt produced a film ‘In the mirror’ that exposes this lack of awareness. The film presents a journey in the life of an Egyptian woman Hanaa who, on her 50th birthday, searches for her true self after having lived her life seeing her reflection in a ‘mirror’ called ‘media’. She remembers her life since childhood, going through the changes Egypt witnessed during the 1970s until the present day, contrasting this to the image of women in the media during the same period. The film features interviews with specialists in media, psychology, sociology, advertisement, and celebrities to understand women’s image in each historic moment. The film analyses the nature and characters of media makers, to illustrate how their ideologies and social and political attitudes influence their vision of women’s roles, and in re-enacting this vision through the media. The project enabled a new understanding in the young filmmakers during the background research as they visited civil society organisations working to fight violence against women. Four filmmakers struck up new partnerships with the civil society organisations to produce films about gender violence, and some films were screened at the Ismailia International Film Festival in October 2010. ACT-Egypt undertook to organise an annual seminar as part of the Ismailia International Film Festival to show and discuss local and foreign documentary and feature films about violence against women. At the first seminar, the films received attention in Arab and Egyptian media and numerous satellite channels covering the Festival. In the mirror has been adopted by some human rights and women organisations as an advocacy tool to fight violence directed to women through media. Some independent filmmakers have expressed intention to begin a series of productions and deliberations with media monitoring organisations. Overall, there is now a core of civil society organisations, academics and writers who take the issue of gender-focussed media monitoring more seriously as seen through their work.