30 May 2016 Analyzing Islamophobia and the media 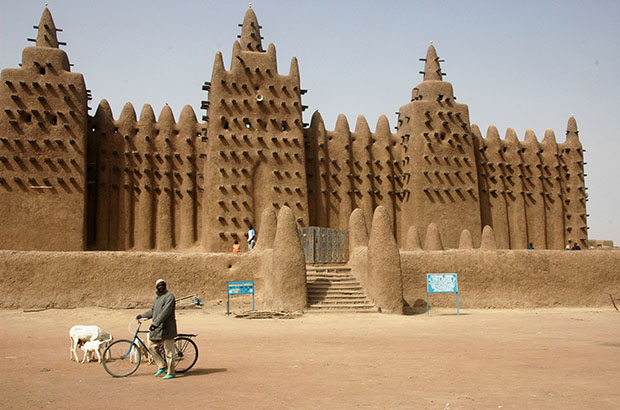 The current issue of Media Development examines the hot-button issue of Islamophobia – irrational fear and bigotry towards the Islamic faith and towards Muslims – and the media’s engagement in it.

“Islamophobia … can be deep-rooted historically, culturally, and socially. It can take the form of an understandable reaction to an act of terrorism or an irrational prejudice towards migrants. It can reflect ignorance or a fear of the unknown. Often it is seized on by malcontents for political or economic advantage. In such situations, the role played by mass media, but also by community and social media, becomes crucial and, on occasion, a matter of life or death,” writes Media Development editor Philip Lee in the introductory editorial.

Islamophobia’s repercussions via the media include stoking terrorism, notes Lee, citing an article in the British newspaper, The Guardian, published on Nov. 25, 2015. Writer Owen Jones pointed out that, “some of the media’s attacks are beyond sinister. A Daily Mail cartoon provoked understandable comparisons with 1930s Nazi propaganda after portraying gun-toting Muslim refugees entering Europe amid rats … It helps create an atmosphere where anything goes; where bigotry seems officially sanctioned and legitimized.”

Such coverage plays into the hands of the radical terrorist group Isis, he wrote. “‘Muslim’ becomes synonymous with ‘extremist’ and ‘potential terrorist.’”

Lee points out that many reputable (and responsible) media outlets make a point of offering balanced views of Islam, Muslims, and the difficult situations in which they are caught up – for example the war in Syria, the Israel/Palestine conflict, Hindutva in India, and the struggle in Mindanao, Philippines. “Others are deliberately inflammatory and provocative,” he says, citing the Syrian refugee crisis as an example.

Where does this coverage lead? To danger and political repercussions. “Predominantly negative and racist reporting in the media strengthens an increasingly dangerous anti-Muslim mind-set, which reinforces stereotypes and leads to an escalation of violent attacks on Muslims. False or inaccurate stories about Muslims are routinely used by far right groups to legitimize their ‘case’ and to gain followers,” Lee notes.

The article cites a Huffington Post story on “Five Ways Journalists Can Avoid Islamophobia In Their Coverage.” To read the rest of the article, subscribe here to Media Development.