Calling out government censorship of the Internet
48531
post-template-default,single,single-post,postid-48531,single-format-standard,theme-bridge,bridge-core-3.0.1,woocommerce-no-js,qodef-qi--no-touch,qi-addons-for-elementor-1.5.4,qode-page-transition-enabled,ajax_fade,page_not_loaded,,qode-title-hidden,columns-4,qode-child-theme-ver-1.0.0,qode-theme-ver-28.6,qode-theme-bridge,qode_header_in_grid,qode-wpml-enabled,wpb-js-composer js-comp-ver-6.9.0,vc_responsive,elementor-default,elementor-kit-41156 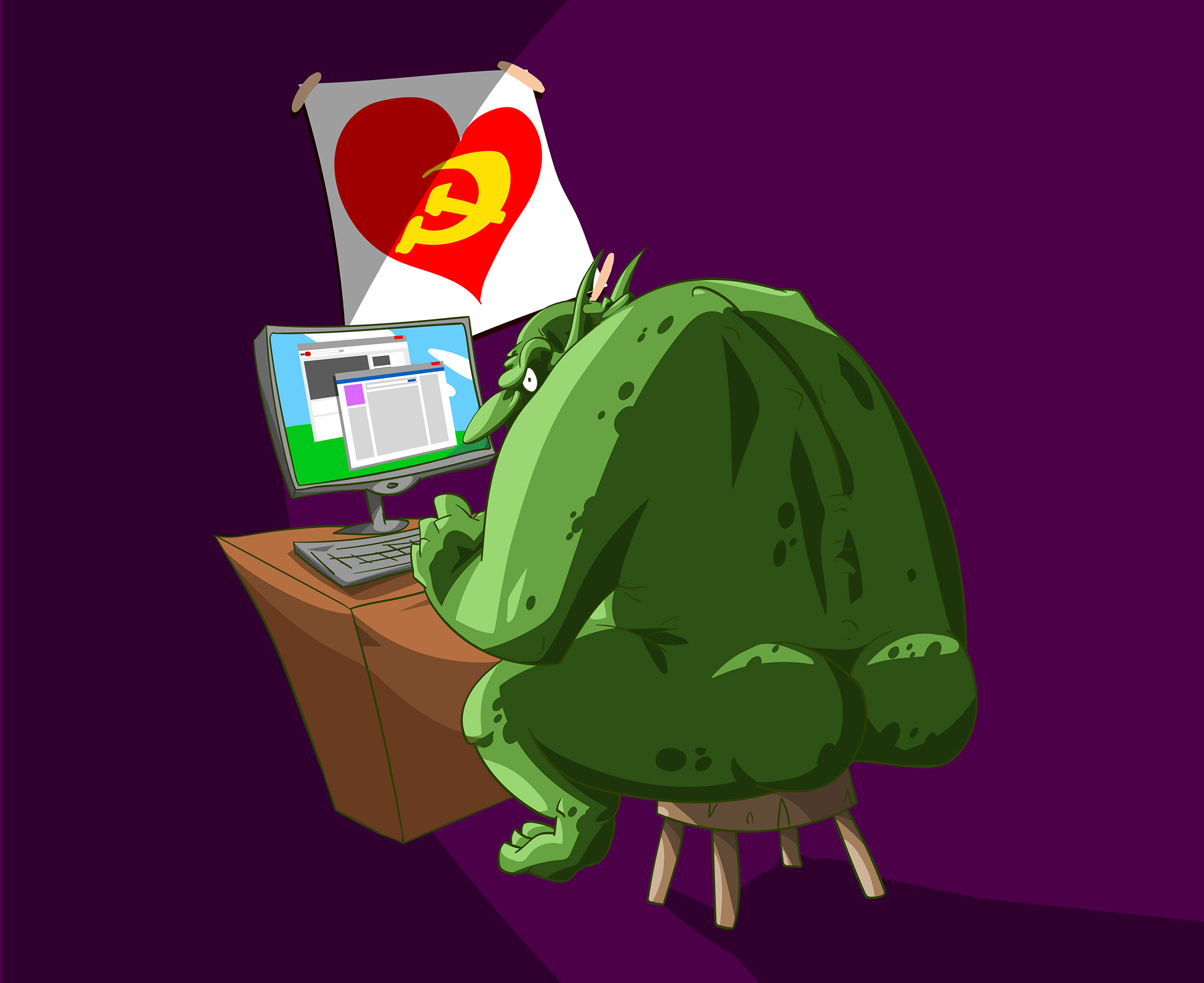 17 Oct 2022 Calling out government censorship of the Internet

The world’s law enforcement services are in cahoots, sharing detailed data about individuals as well as corporations “in the interest of national security”.

In 2021, the Agreement between the Government of Australia and the Government of the United States of America on Access to Electronic Data for the Purpose of Countering Serious Crime (commonly referred to as the Australia-US CLOUD Act Agreement) was signed.

An amendment created a framework under the existing Telecommunications (Interception and Access) Act 1979 (TIA Act) to enable Commonwealth, state and territory agencies to obtain data from communications service providers in foreign countries with which Australia has a designated agreement.

That’s the official version. When the going gets rough, it probably doesn’t matter if a “designated agreement” exists or not. Another nation routinely treated as hostile – for both justified and unjustified reasons – is censoring online posts in the name of social harmony.

In “China smothers #MeToo talk” (The New York Times, 8 September 2022) on violence against women, Alexander Stevenson and Zixu Wang write that, “China’s Communist Party has long promoted gender equality as one of its core tenets, yet as such cases continue to make national headlines, Beijing has done little to address calls for accountability.”

The article claims that, “Fearing social unrest, the party has instead used social media censors to stifle criticism and amplify comments that support the government’s preferred narrative of social harmony.”

It would be naïve to believe that government surveillance of social media does not happen in more liberal countries. After all, as the Australia-US CLOUD Act Agreement indicates, those deemed responsible for political or social unrest can also be “suspected” of serious crimes.

Western governments might not sanction social media overtly – in fact they argue that unless direct incitement to violence is involved, this is the responsibility of the platforms. But they would certainly do so covertly if it were alleged to be in the national interest.

Citing India, Myanmar, Iran, and Ethiopia as having had some of the longest or most frequent internet closures in the past year, Rina Chandran writing on the Thomson Reuters digital media platform Context (29 September 2022) says, “Shutdowns threaten basic human rights – stopping journalists from reporting on rights violations, hampering aid operations and making it hard for people to communicate with friends and family. But governments often fail to acknowledge shutdowns and justify them on grounds of public safety and national security.”

Government narratives justifying oppression depend on covert surveillance data and misinformation to create an illusion of truth. We need to call them out.